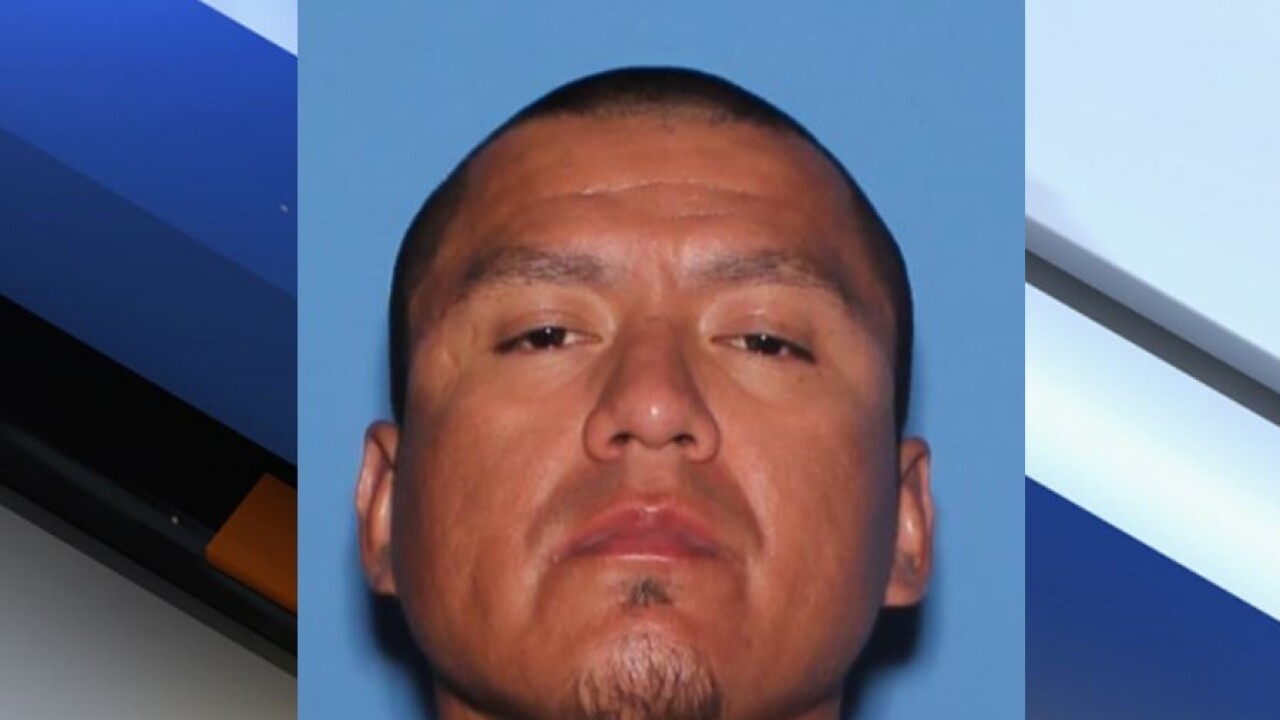 Charges: Probation violation on original charges of luring a minor for sexual exploitation and attempted sexual contact with a minor.

In April 2015, Stephan Kyle Platerio was sentenced to 1.5 years in prison and lifetime probation after pleading guilty to luring a minor for sexual exploitation and attempted sexual contact with a minor.

Platerio reportedly violated the terms of his probation recently by breaking curfew and initiating contact with a 15-year-old girl. Court records show that Platerio is also a suspect in a new sexual assault of a woman that took place earlier this month. His car, ID, and five phones were reportedly located at the crime scene.

Also, in September, he was accused of following and making comments to a 15-year-old girl as she walked to a convenience store.

Platerio is 34 years old, 6 feet, 4 inches tall, and weighs 240 pounds. He has black hair and brown eyes. He also has a tattoo on his right forearm – "Platerio."