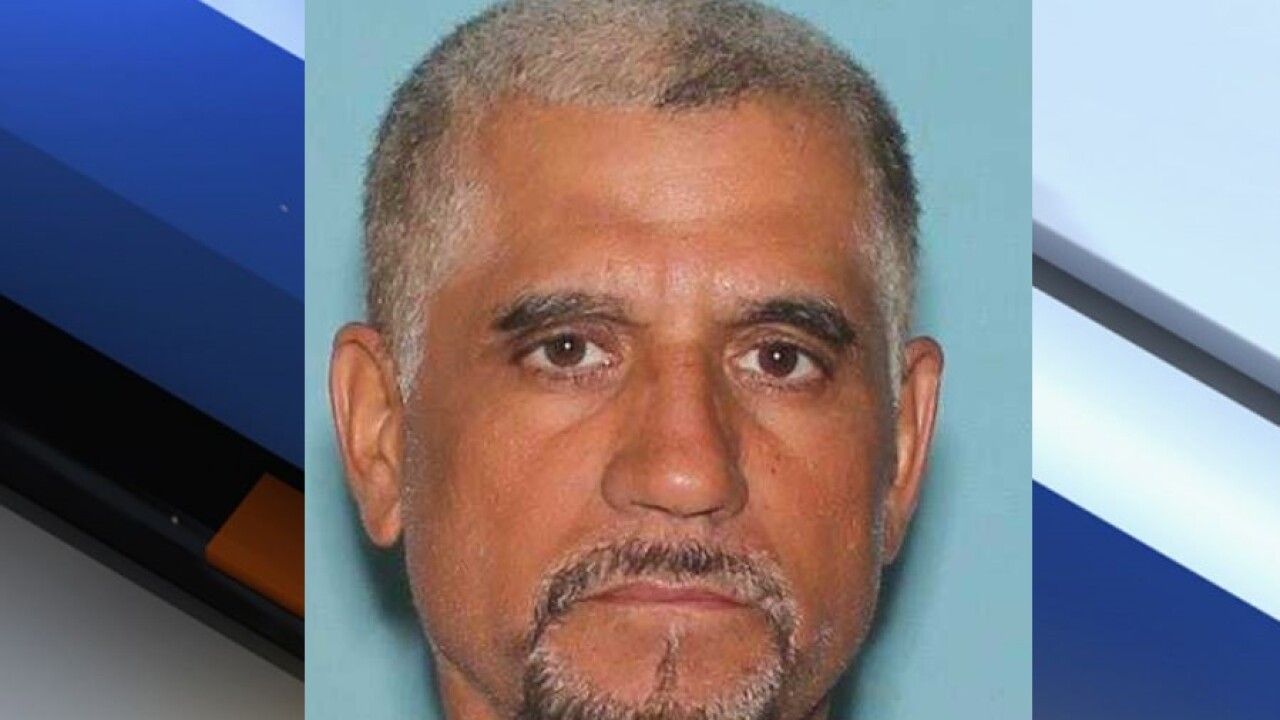 According to court records, Campos is required to register for two sex offense convictions in 1993 and 2001 involving two victims ages 13 and 10. Both victims were daughters of former girlfriends of Campos.

He was given probation both times but had both sentences revoked for non-compliance. He went to prison for five years in 1996 and two years in 2008.

10-year probation was reinstated in February of this year. Since that time, Campos has missed over 20 appointments and failed to keep his electronic monitor adequately charged.

His latest probation has now been revoked, and he is wanted again.

Investigators say Campos has been spotted loitering at or near David Crockett Elementary School, near 36th and Van Buren streets.

Campos is 5 feet 7 inches tall and weighs 165 pounds. He has black hair and brown eyes.