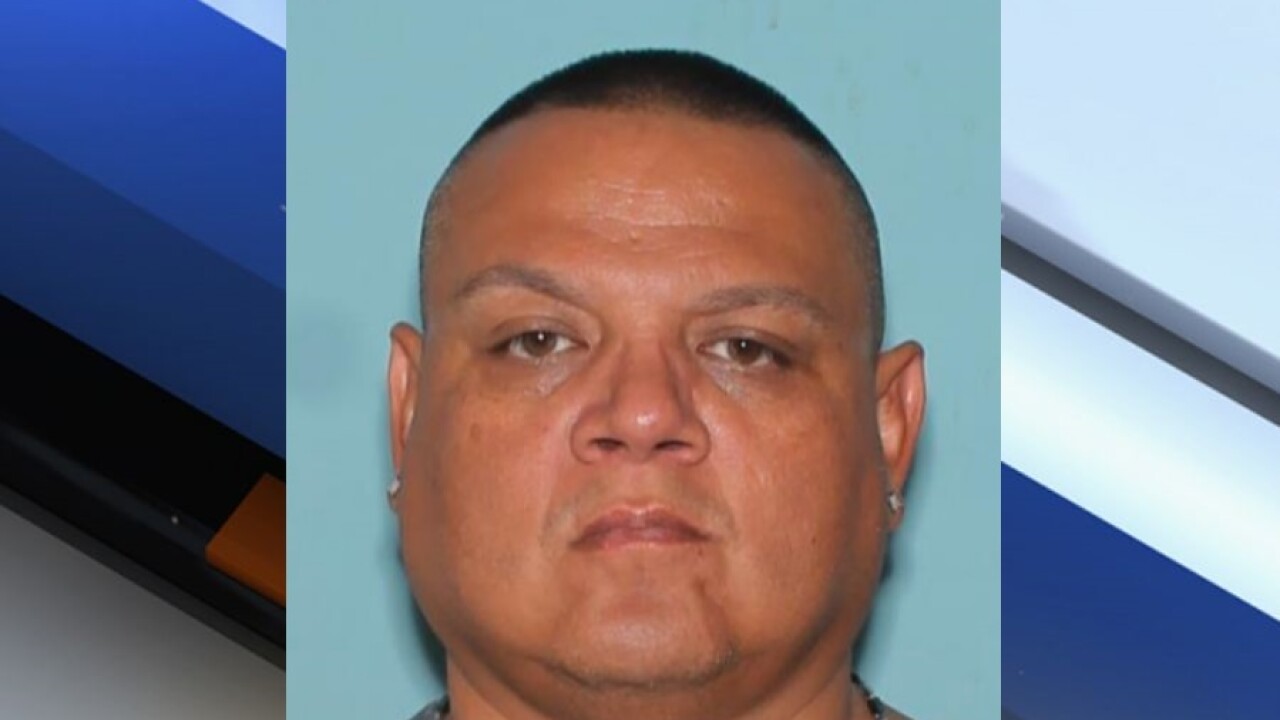 Charges: Probation violation on an original charge of attempted sexual conduct with a minor.

Robert Ponce was sentenced to four years in prison after sexually assaulting a 14-year-old runaway.

In August 2002, Ponce offered the girl a ride to her friend's house. After they were unable to locate the home, Ponce took the girl to a motel where he sexually assaulted her.

The teen would later tell police that she complied with Ponce because "she was concerned about what he might do if she refused."

Court records show that the girl was "extremely traumatized" by the assault.

Ponce would later plead guilty to sexual abuse. After serving four years in prison, he was given lifetime probation.

He is now missing.