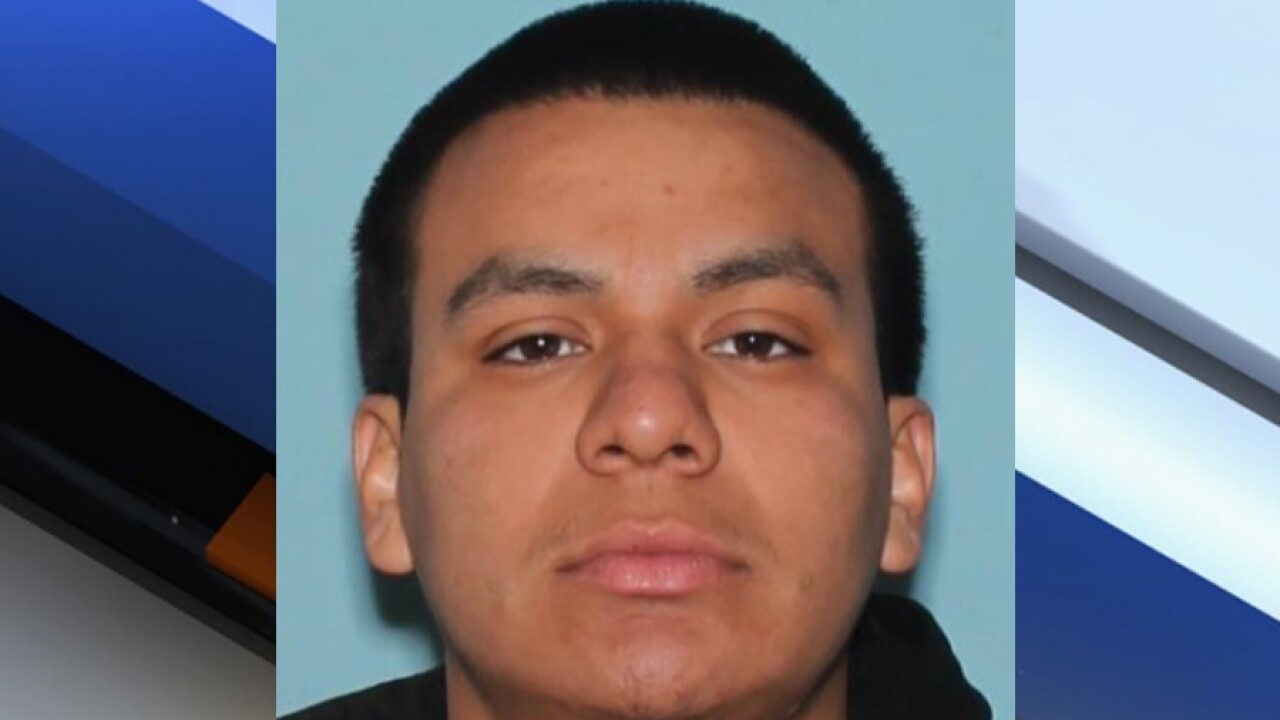 On October 1, 2018, Jorge Gomez was sentenced to 15 years of probation after pleading guilty to sexual abuse. Since then he has missed three of his four reporting dates and seven of his drug tests.

His whereabouts are unknown since January 9, 2019.

Gomez was convicted of sexually abusing a 16-year-old girl at a home party in January 2018. After using marijuana and drinking, the girl awoke about 2:30 a.m. with pain in her vaginal area. She asked the two men who were there, "which one of you touched me?"

Both men denied the accusation at the time.

After being confronted with DNA evidence, Gomez admitted to drinking alcohol and using cocaine that night. He also admitted to "taking advantage of a girl, who was 'halfway asleep.'"