Fugitive Friday: Man who assaulted a 12-year-old girl is missing 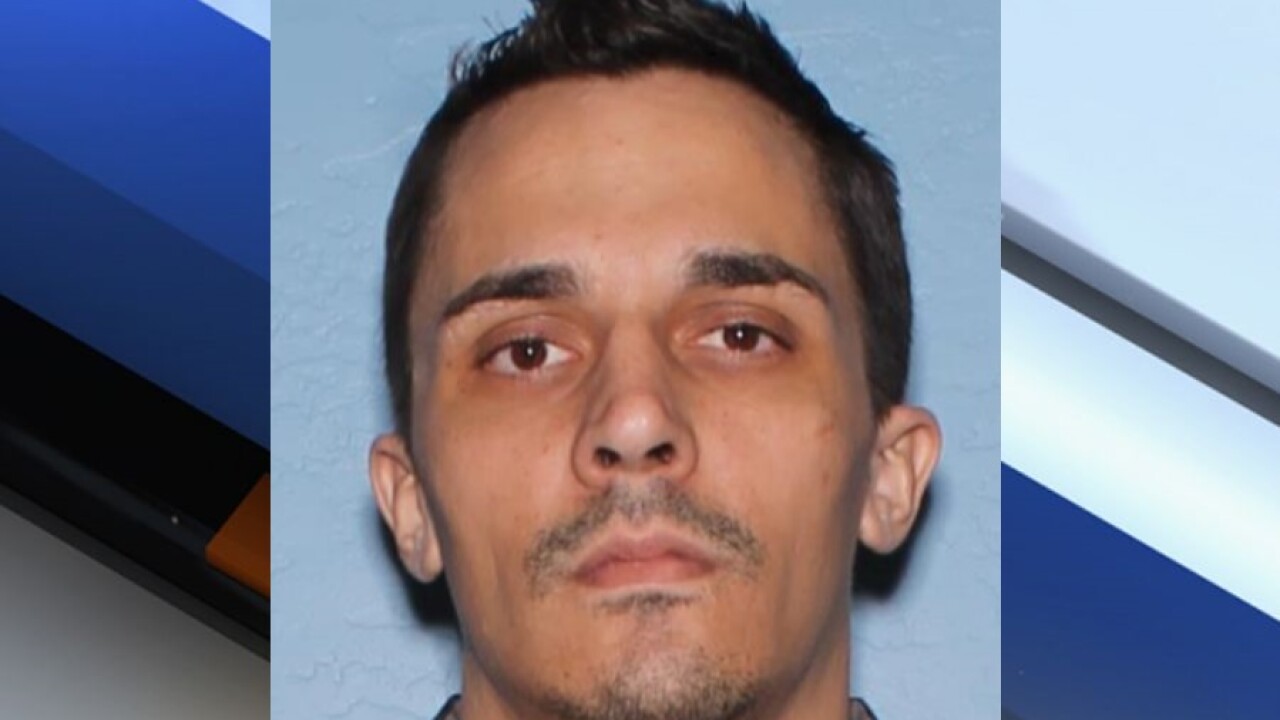 Benjamin Wilson was sentenced to probation in 2015 after pleading no contest to an amended charge of aggravated assault. In exchange, prosecutors dropped child molestation charges against him.

Wilson was arrested initially by Mesa police after allegedly molesting a 12-year-old girl while he was drunk.

Department of Corrections records shows that he also served two and a half years in prison for arson. He was released in February 2018.

He has now absconded and is unaccounted for regarding his probation on the aggravated assault conviction.

Wilson is 31 years old. He is 6 feet tall and weighs 165 pounds. He has brown hair and brown eyes.