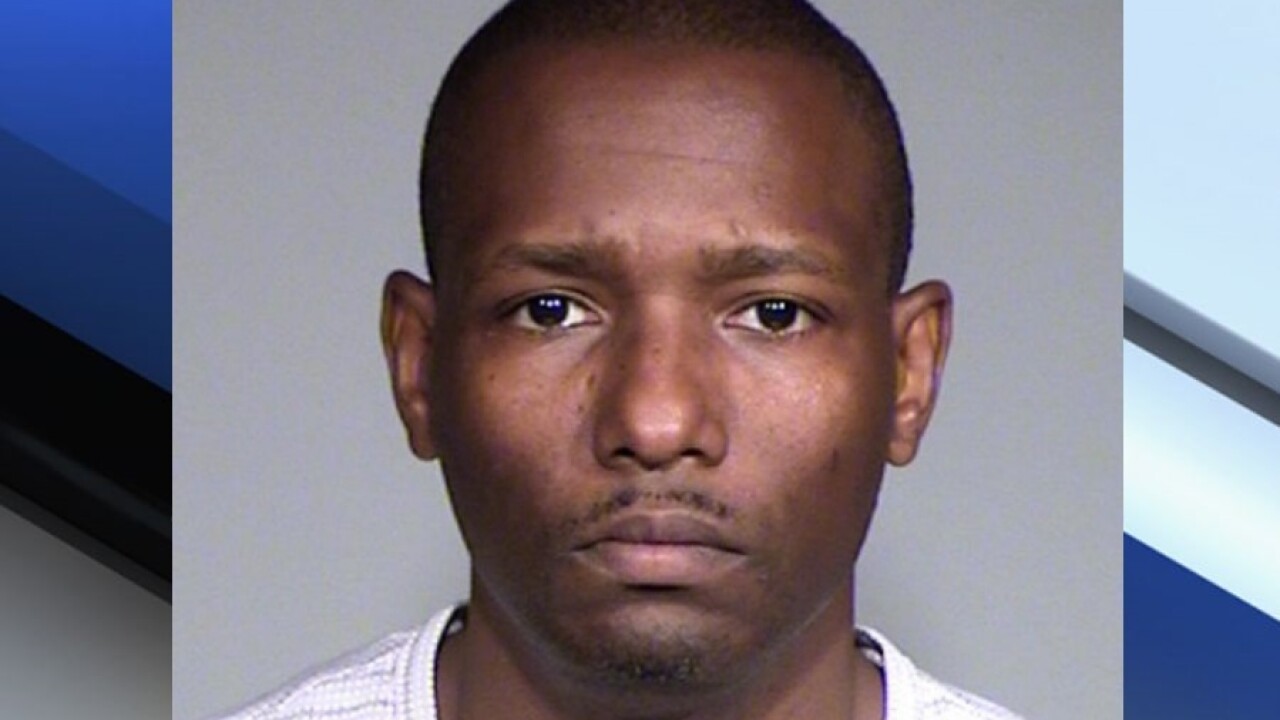 Hurt is wanted on a felony warrant stemming from a deadly crash in 2017, when he struck a motorcyclist while driving and failed to appear in court.

Mitchell was thrown from the motorcycle and died at a local hospital about three hours later. Police say Hurt's B.A.C. level was .128. Court records show that Hurt was driving about 20 miles over the posted speed limit of 50 m.p.h.

He was indicted for second-degree murder, and is now missing. Investigators believe he is still in the Phoenix-area.