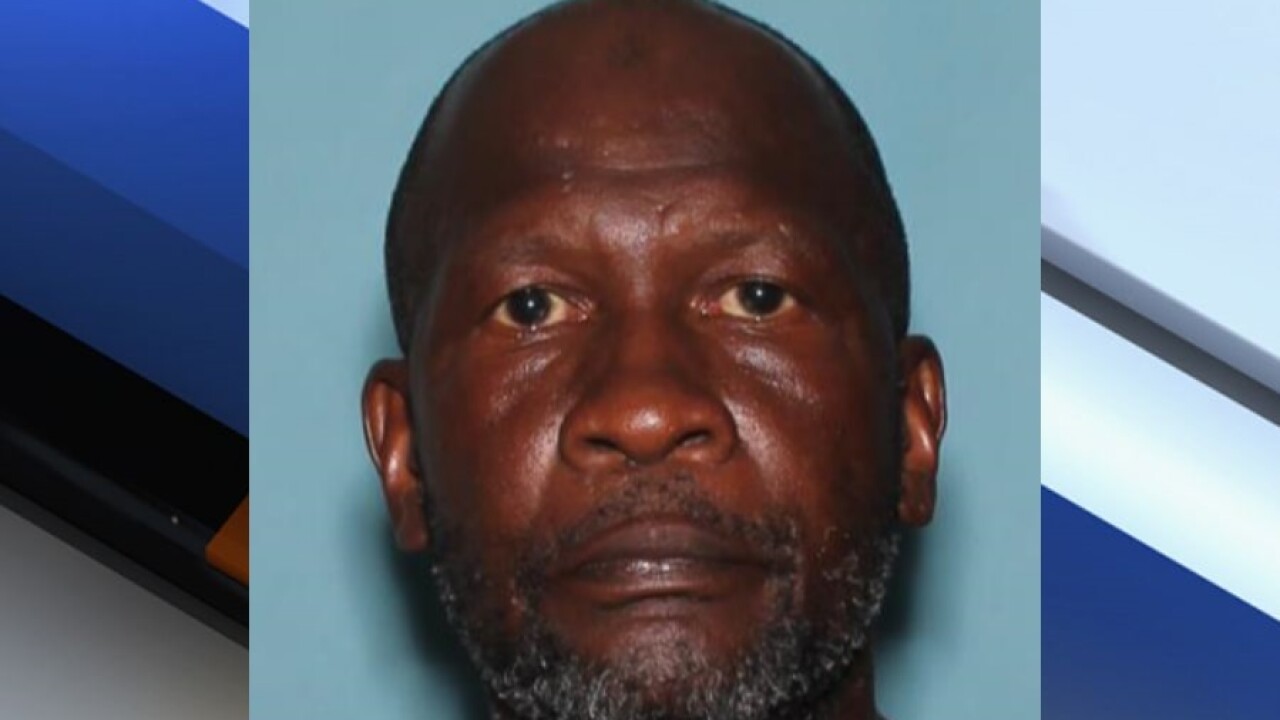 In 2017, Thaddeus Darren Taylor sold a stolen handgun to a pawn shop. Taylor is a convicted felon and registered sex offender and not allowed to be in possession of a gun.

Taylor served prison time in Louisiana for rape and was sentenced to five years in an Arizona prison for narcotics sales.

On the weapons misconduct charge, Taylor was given three years’ probation which began in late February of this year.

He is now missing.