Fugitive Friday: Man released after 15 years in prison is missing 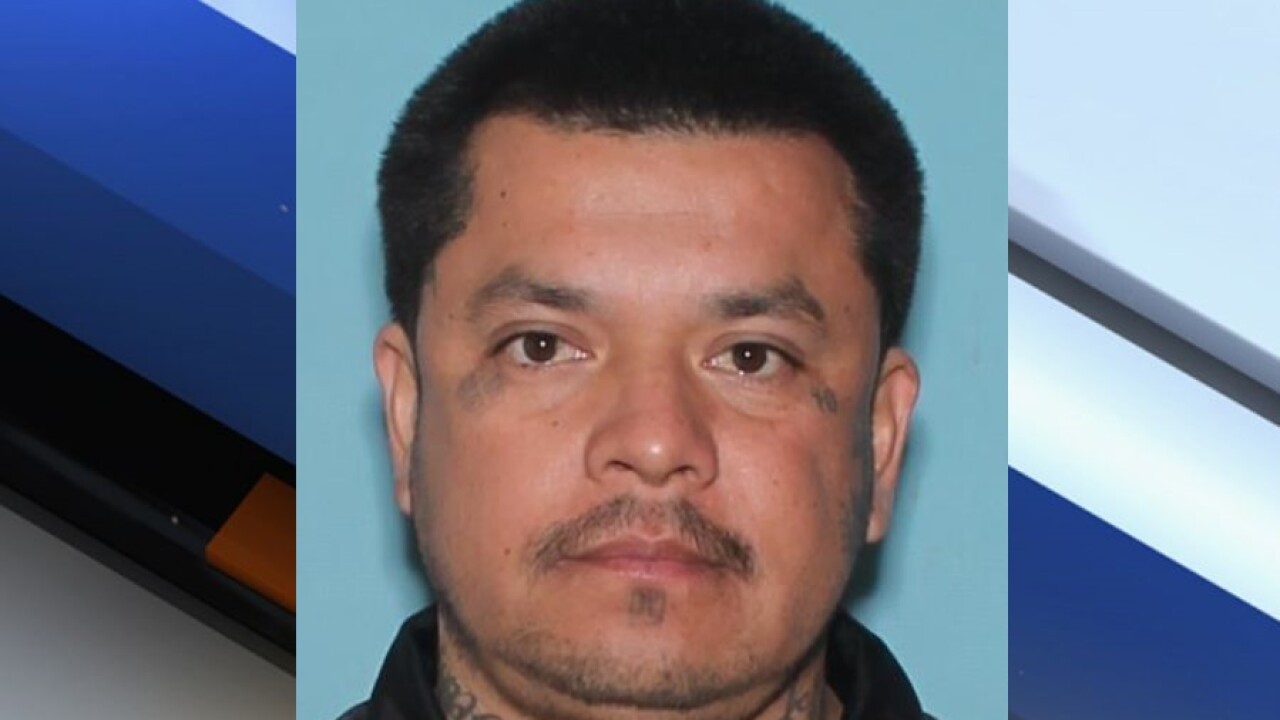 Benjamin Tavena, 37, did 15 years in prison for aggravated and sexual assault.

On January 7, 2000, a woman was walking home from a friend's house when Tavena crossed the street and tried to rob the woman.

He then pushed the woman to an empty ball field where he forced her to perform various sex acts before he raped her.

The victim later ran to a nearby fire station for help.

In July of 2003, detectives got a DNA match that showed Tavena as the suspect.

He later told investigators that he had no memory of the assault, saying he was sniffing paint and abusing alcohol and meth.

According to court documents, Tavena has three other felony offenses, including a stabbing.

After 15 years in prison, Tavena was released in October 2018 and put on lifetime probation. So far in 2019, he has already failed three drugs tests and has absconded twice in the past six months, authorities say.

Tavena is 5 feet, 10 inches tall and weighs 180 pounds. He has black hair and brown eyes. He also has tattoos on his neck, chest, back, and arms.