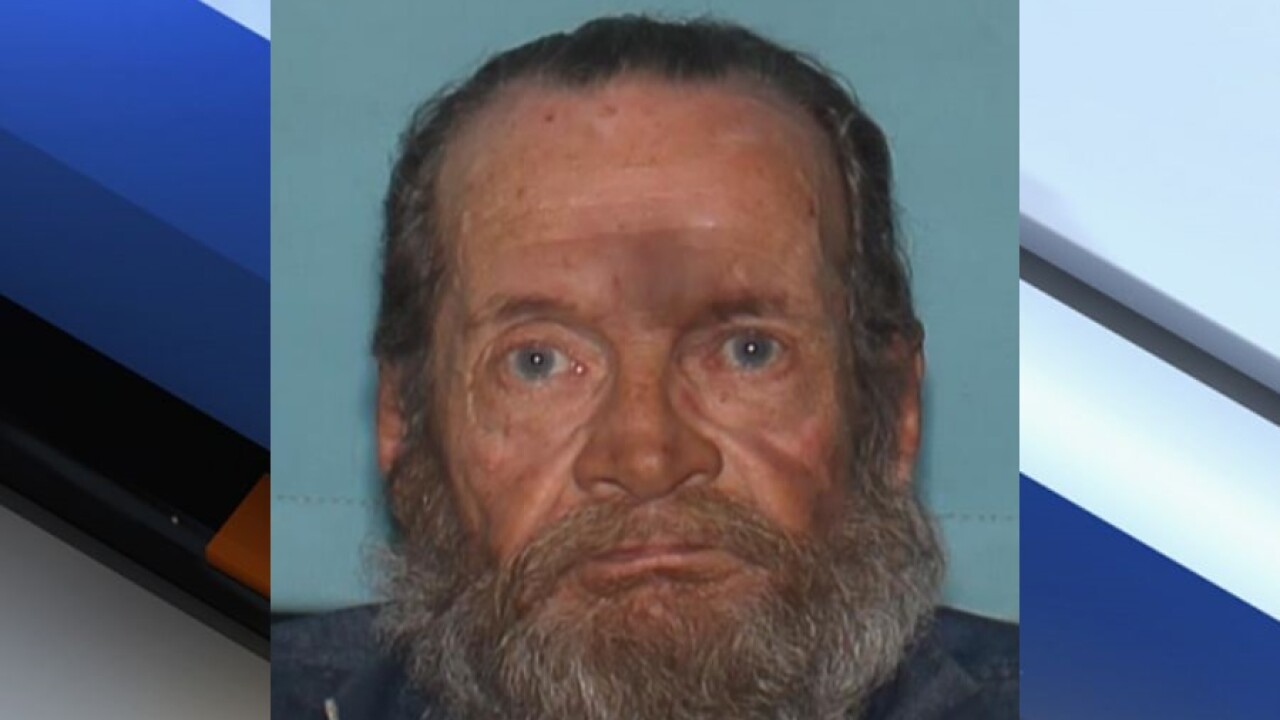 PHOENIX — Each Friday, we're looking for your help tracking down fugitives in Arizona.

Lowery is a convicted felon on lifetime probation for attempted child molestation. He served 15 years in prison for this crime and was released in December 2015.

According to police, Lowery later violated the terms of his probation and was sentenced to another two-and-a-half years in prison. He was released in December 2018.

Officials say he is now missing and last checked in with adult probation services on April 10, 2019.

Lowery is 66 years old, 5' 8" and weighs 150 pounds. He has brown hair and blue eyes. He also has tattoos on his right forearm and upper left arm.