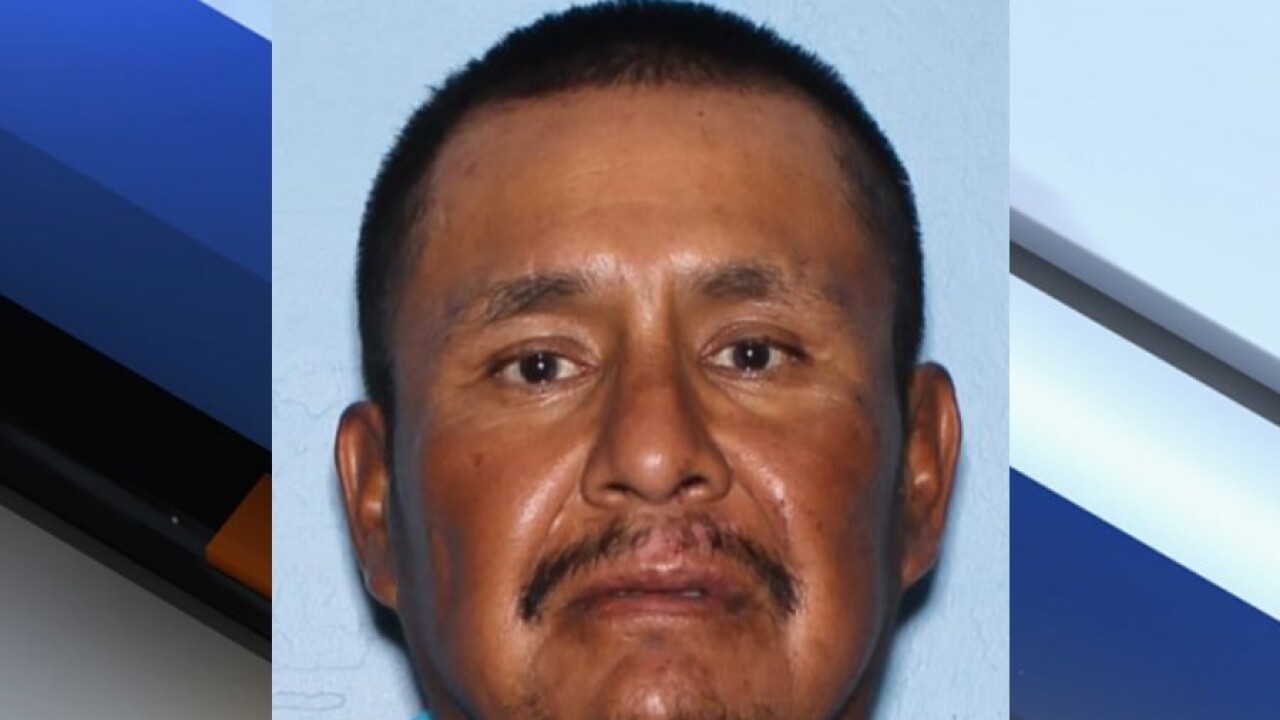 PHOENIX — Every Friday we're looking for your help to track down fugitives in Arizona.

Farley was last sentenced to two years in prison in 2016 for failure to register as a sex offender.

Farley was found passed out on the ground of a home by Tempe police after they performed a welfare check in 2015.

He had recently returned to the home after spending some time living on a Native American reservation.

Farley has two prior sex-related convictions. The first was in U.S. District Court where he was convicted of aggravated sexual assault abuse of a child. He was 27-years-old when he found a 5-year-old girl in a market, took her to a wooded area, then raped her at knife point.

Now he is missing again.

He has a tattoo of an Indian Chief head on his left arm.