Fugitive Friday: Man convicted of sexual luring of a minor is missing 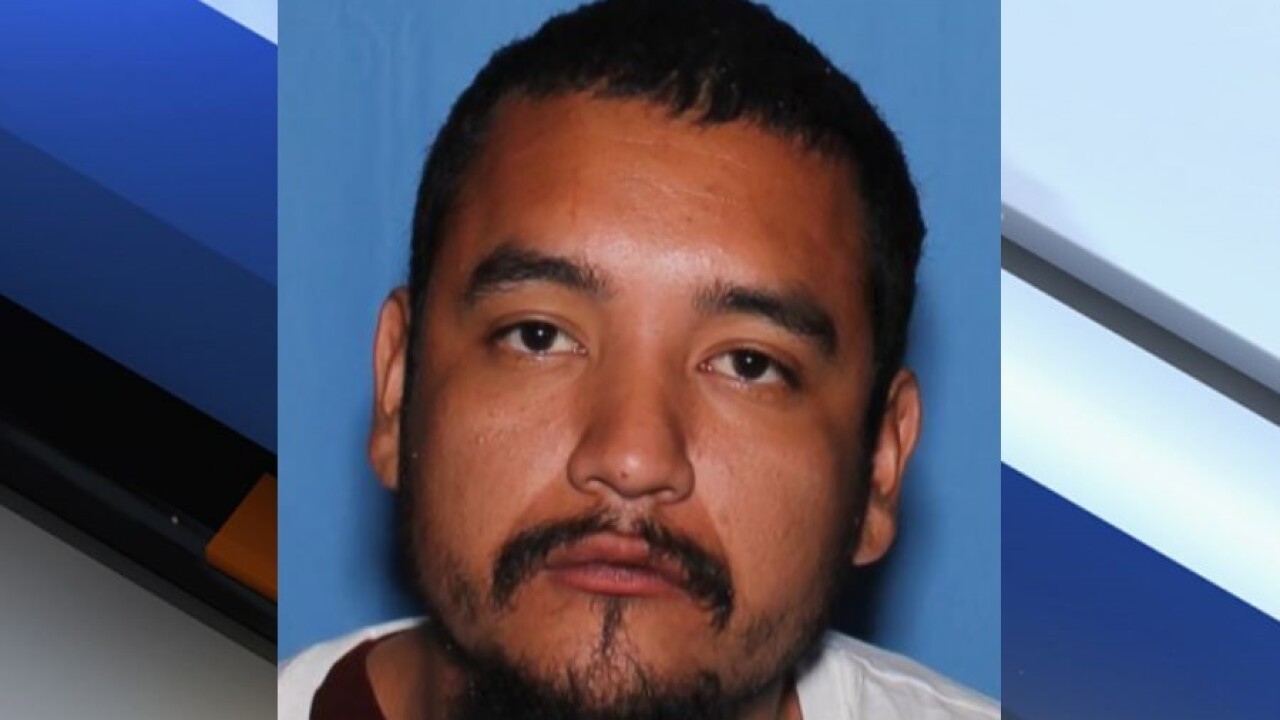 In October 2016, Olvera, who was 25 years old at the time, was found naked and engaged in a sexual act with a 16-year-old girl. He later pleaded guilty to child abuse and luring a minor for sex. He was sentenced to six months in jail and 10 years of probation.