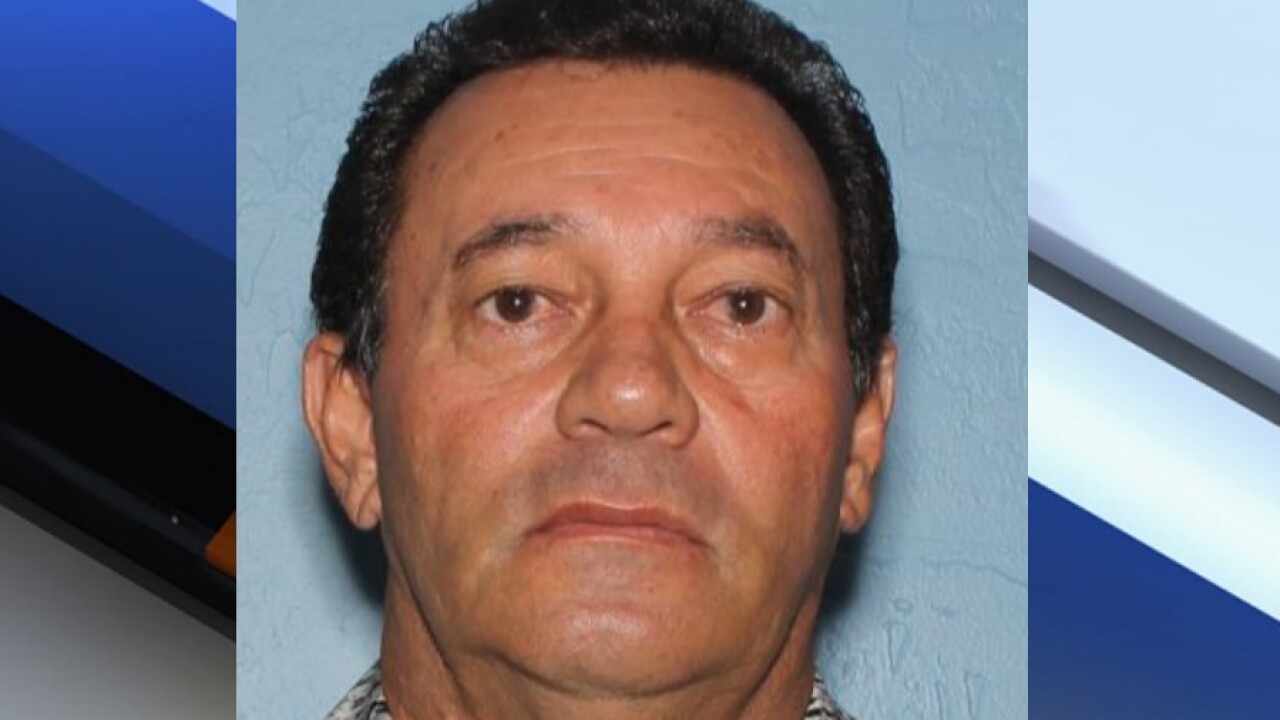 Charges: Probation violation on original charge of sexual abuse of a minor

In March of 2012, a 16-year-old girl reported to police that Ubeda sexually touched her and offered her money on several occasions to perform sexual acts with her.

Ubeda made four offers to pay her for sexual favors, with the last offer being $1,000. He also offered to arrange to get a hotel room for them.

The girl provided police with secret recordings of the conversations between her and Ubeda.

Court records show that at the time, Ubeda had already committed four felony offenses and had been deported in 2003. Ubeda came to the United States illegally in 1994 after being discharged from the Cuban Air Force.

He was sentenced to five years in prison and was released in 2016 when his lifetime probation began.