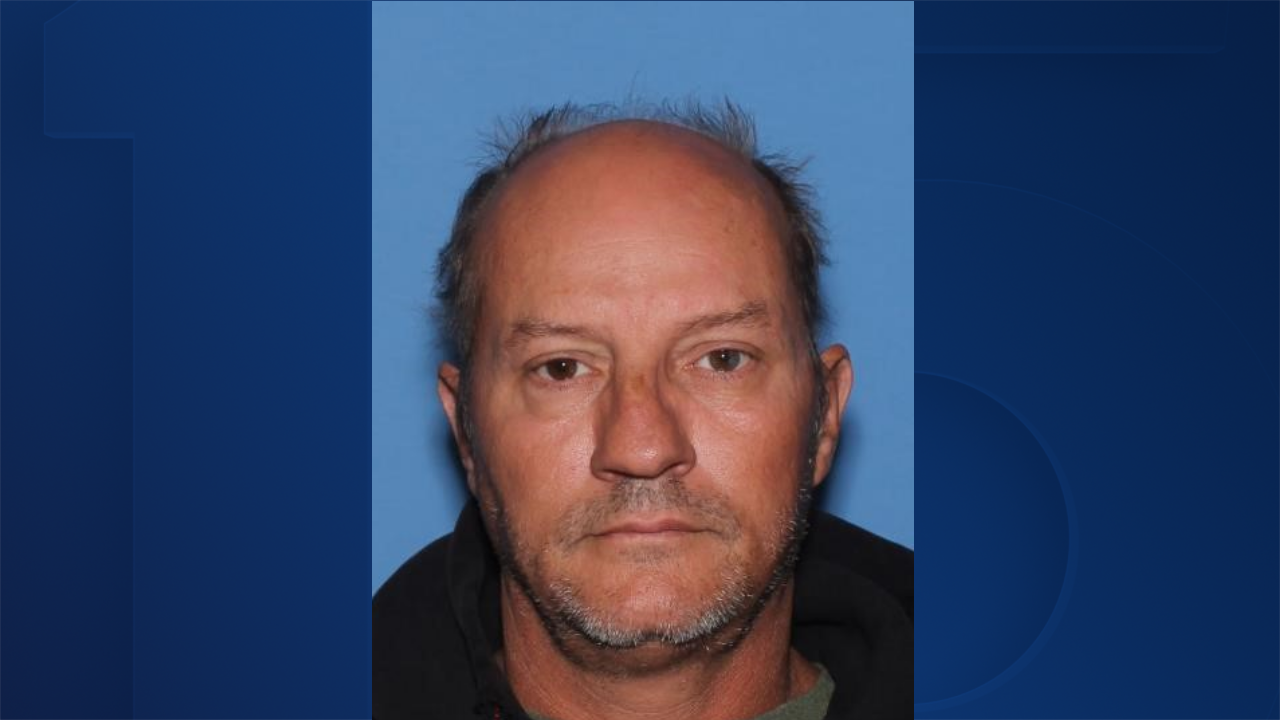 Charges: Probation violation on original charge of attempted sexual conduct with a minor.

On November 20, 1999, David Vick was walking with a 14-year-old girl that he had met a few months earlier. As they walked, Vick gave the girl a cup of 'soda.' The girl took a sip and believed it was alcohol.

Vick later grabbed the girl's arm, pushed the cup to her mouth, and poured the liquid into her mouth.

He also began to kiss her and forced his hand under her shirt.

Court records show that the victim told him, "No, please don't. I have to go now. You're not allowed to do that."

Vick continued his attack forcing the girl to the ground. As he released his grip, the girl managed to escape.

Vick later accepted a plea agreement, pleading guilty to attempted sexual conduct with a minor. He was sentenced to nine months in jail and given lifetime probation.

The victim reported to the court that she was "disappointed by the plea agreement." She didn't believe it was fair, stating, "if he violates probation, he can be incarcerated, but he will not be incarcerated for violating her."

Court records show that Vick has gone missing before, spending 14 years in Colorado, violating his probation, before being captured and returned to Arizona in 2018.

If you know where he could be, please contact Silent Witness at 480-WITNESS.