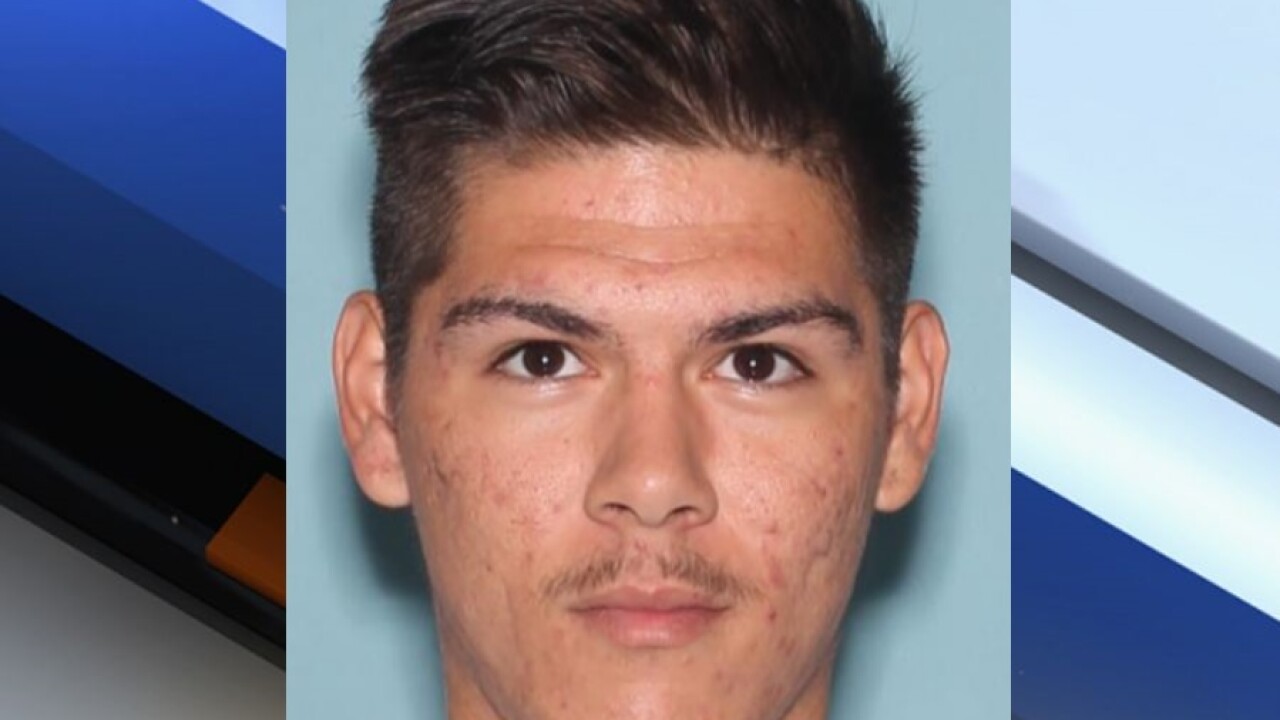 In July of 2018, Phoenix police received a call from a group home regarding a girl at their facility who was a victim of sex trafficking. Nude photos of the girl were published on the website "Plenty Of Fish" and advertised her for sexual services.

The victim began an online relationship with Guzman; re-connecting with him on social media after first meeting him in middle school. After the girl broke up with Guzman, he got angry and published the "Plenty Of Fish" ad on the girl's online profile.

Guzman pleaded guilty to computer tampering and was given three-years probation that began last December. Court records show that he has now fled, having last reported in on August 27, 2019.

The warrant is valid as of October 2019.