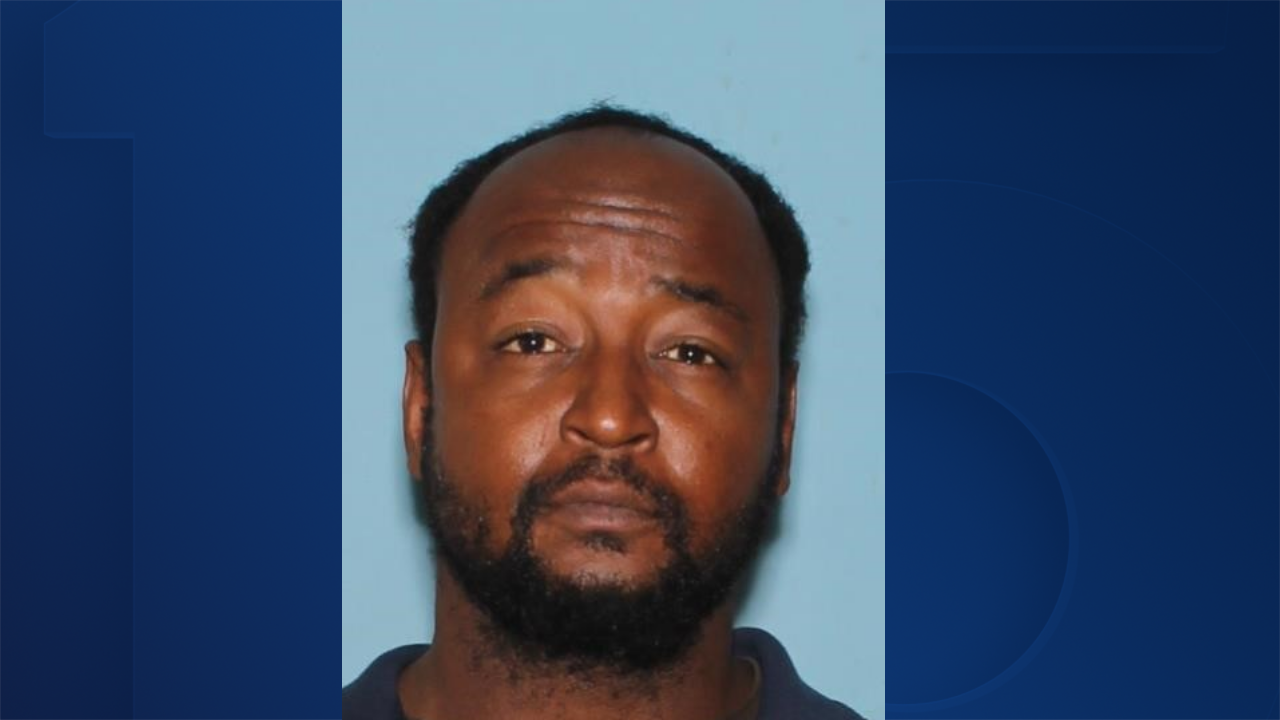 Charges: Probation violation on an original charge of failing to register as a sex offender.

The woman tried to call 911, but Philips took her phone. He then pinned her down on her bed and groped her breast and demanded sex.

The woman refused and struggled with Phillips, who soon ran away.

The victim located her prosthetic leg that Phillips had thrown aside, put it on, and chased after him. She found him across the street and demanded her phone back. Phillips demanded sex in return for the phone.

When she refused, he ran away. Police soon found him in the neighborhood.

After failing to uphold the terms of his probation, he served another 3.5 years for the attempted sexual assault charge and was released from prison in October 2017.

In February of 2019, Phillips was arrested and convicted of assault and placed on probation again. In this instance, Phillips stabbed his girlfriend in the hand with a fork.

He has now violated that probation and has not been seen since January 7.