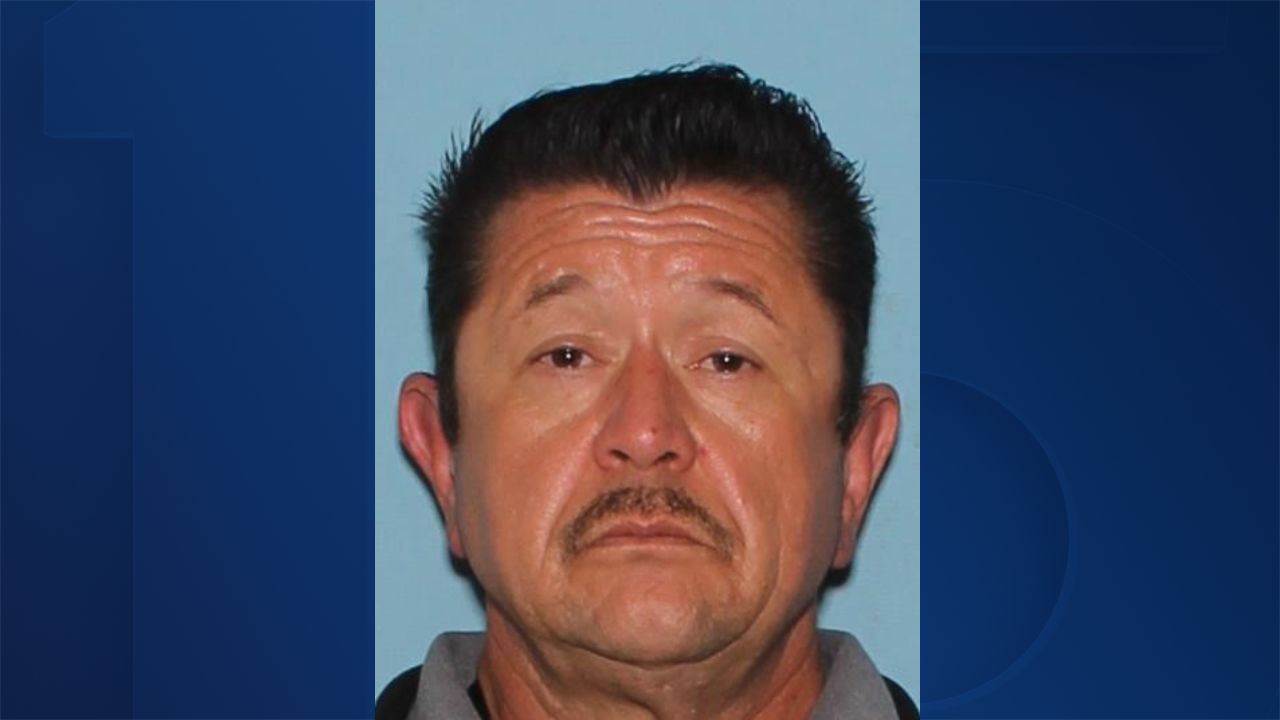 GLENDALE, AZ — Each Friday, we're looking for your help to track down fugitives in Arizona.

On Nov. 1, 1991, about 4 a.m., a Glendale woman heard her front door close. When she checked on her children, she found her 4-year-old girl missing.

Police were searching the area for the girl when they received a call from a citizen saying a young girl had knocked on the door of their home about a mile away.

Police confirmed she was the missing girl.

As police were returning the girl home, she told them she was molested by "her mom's friend."

The girl's mother told police that she had met Daniel Bagg Zamarron at school, and he had given her a ride home a couple of weeks earlier.

Zamarron was located and captured by police. He said he tried to bring the girl back home, but "there were too many cops."

He was initially charged with attempted child molestation but pleaded guilty to a reduced charge of kidnapping and was sentenced to 22 years in prison.

Shortly after his release in 2015, Zamarron was back in prison, serving another two years for aggravated assault.

He has now violated his probation and is wanted again. He was last seen on Jan. 17.