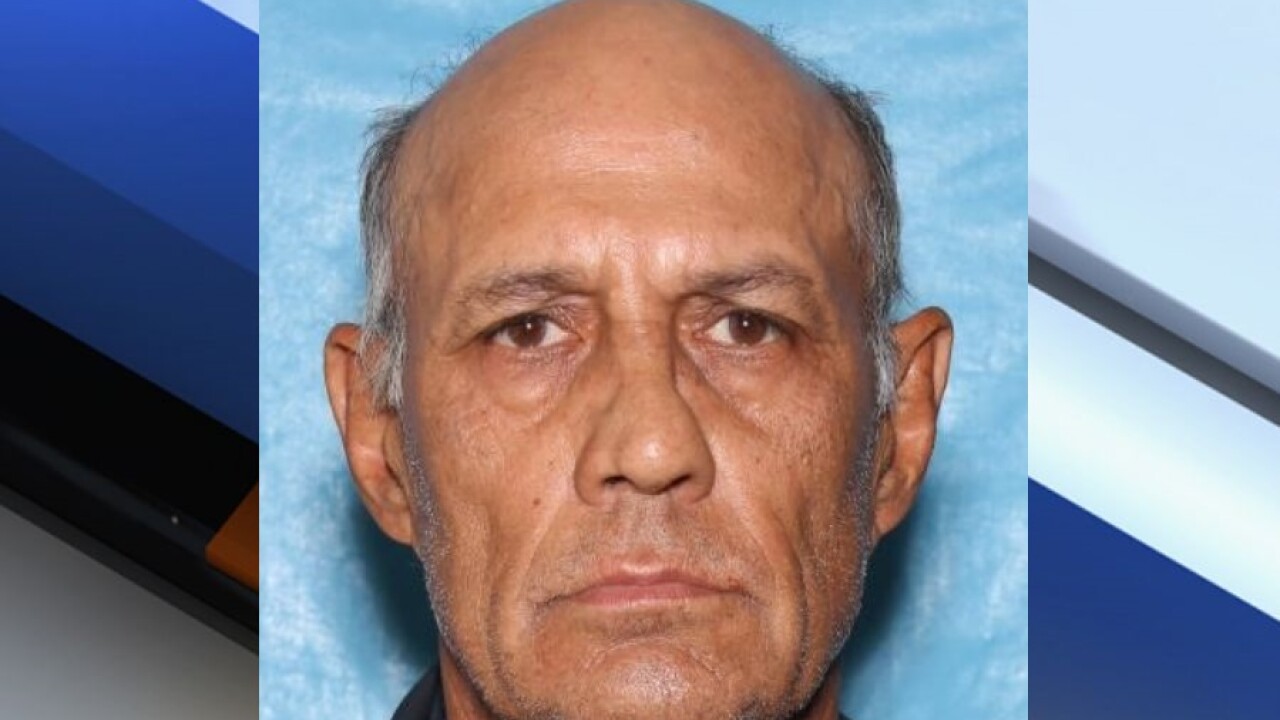 In August 2013, Delgado molested an 8-year-old girl he was babysitting while her mother went to the store. Court records show that Delgado gave the girl $5 to kiss her. After kissing the girl, Delgado then molested the child.

The victim also disclosed a previous time that Delgado molested her. She was at his home to play with his daughter when Delgado gave her money and molested her.

Delgado served over four years in prison after pleading guilty to attempted child molestation. He was also given lifetime probation upon his release in September of 2018.

Court records show that Delgado violated the terms of his probation by not participating in his sex offender treatment sessions. He also paid a prostitute for sexual favors the day after his release from prison.