Fugitive Friday: Fugitive charged for attempted sex with teen fled for the Philippines 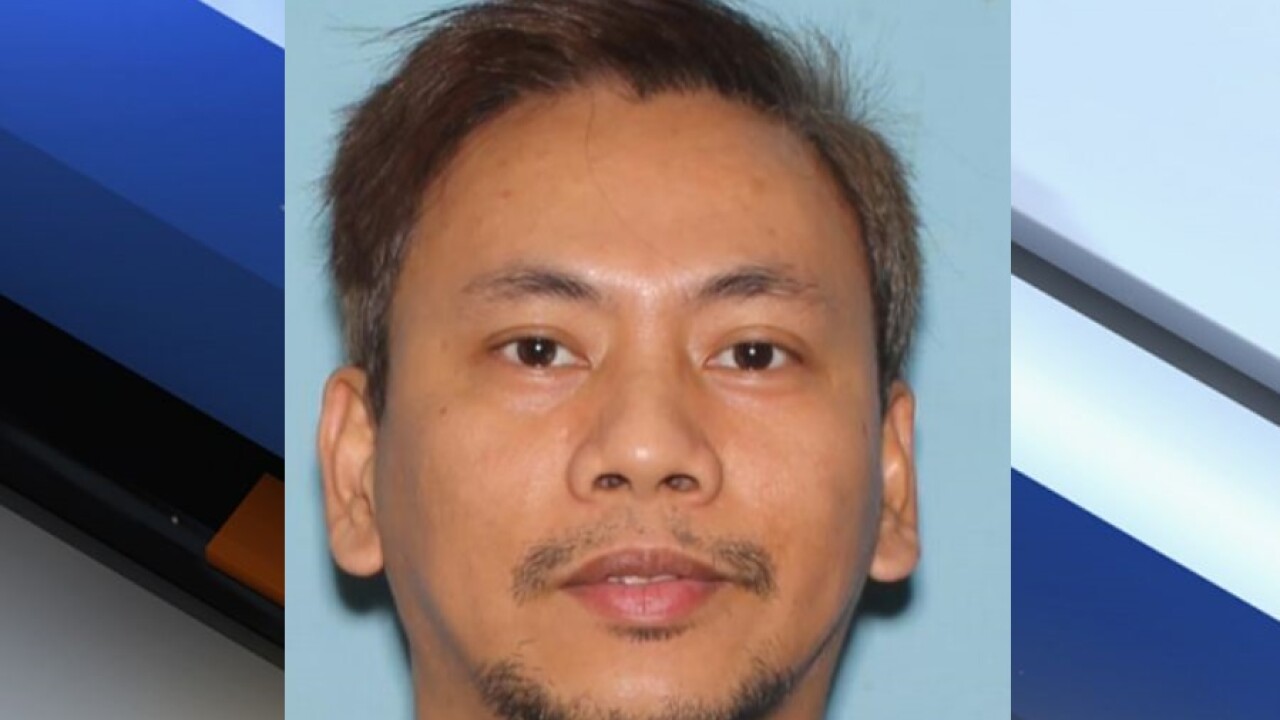 TEMPE, AZ — Each Friday, we're looking for your help to track down fugitives in Arizona.

Charges: Probation violation on original charge of attempted sexual conduct with a minor

On January 20, an undercover detective posed as “Luke,” a 14-year-old boy on the social application “Grindr.”

Using the profile name “HMU” (hit me up), Remigio contacted Luke and agreed to meet him at Luke’s home. The detective posing as "Luke" told Remigio that he was 14 years old and said he lives with his parents, who were away at the time.

Remigio was arrested when he approached the home. He brought condoms, lubricant, and inhalants to the encounter. He later told police that made a bad decision and usually goes for guys in their 20s and 30s.

According to court paperwork, Remigio requested to be placed on probation, saying, “it will give him a chance to prove that he is worthy.”

Remigio was convicted of attempted sexual conduct with a minor and was sentenced to four months in jail and lifetime probation.

Remigio was released in July 2019 and has now absconded. Court records show that in September, he left the United States for the Philippines without written permission. He sent a letter saying he was returning to the Philippines permanently.