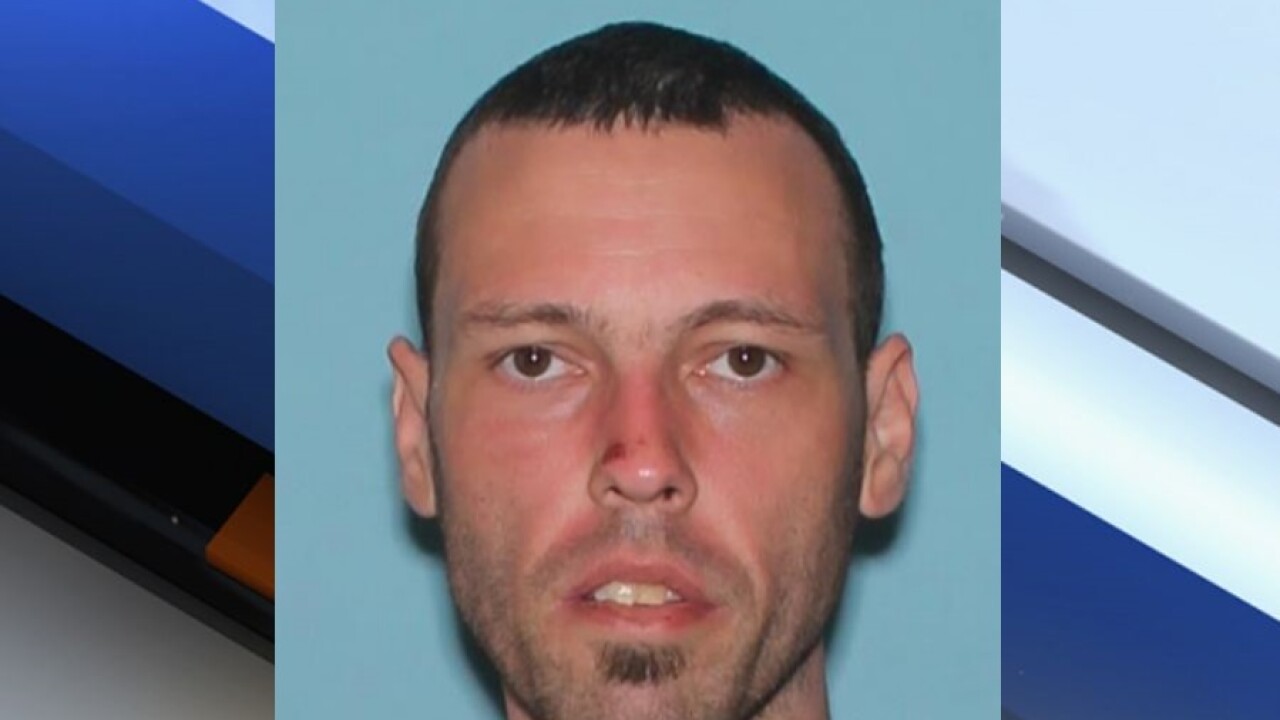 TUCSON, AZ — Each Friday, we're looking for your help to track down fugitives in Arizona.

Charges: Probation violation on original charge of failing to register as a sex offender

After being released from prison in May of this year, David Lee Sharp, 35, was supposed to wear a GPS monitoring device and check in with his probation officer. He did not report as directed on July 18 and is now missing after removing his GPS tracking device.

Sharp is a Level 3 sex offender who served 10 years in prison for sexual assault.

In the summer of 2006, a woman was visiting Tucson, Arizona, from New York. She told Sharp she was working on a documentary on the homeless population in Tucson. She asked Sharp if she could take pictures of his "home." She drove Sharp to a vacant tunnel where she took photos of Sharp. After making sexual advances on the woman, she grabbed and squeezed his genitals. Sharp got angry and sexually assaulted the woman.