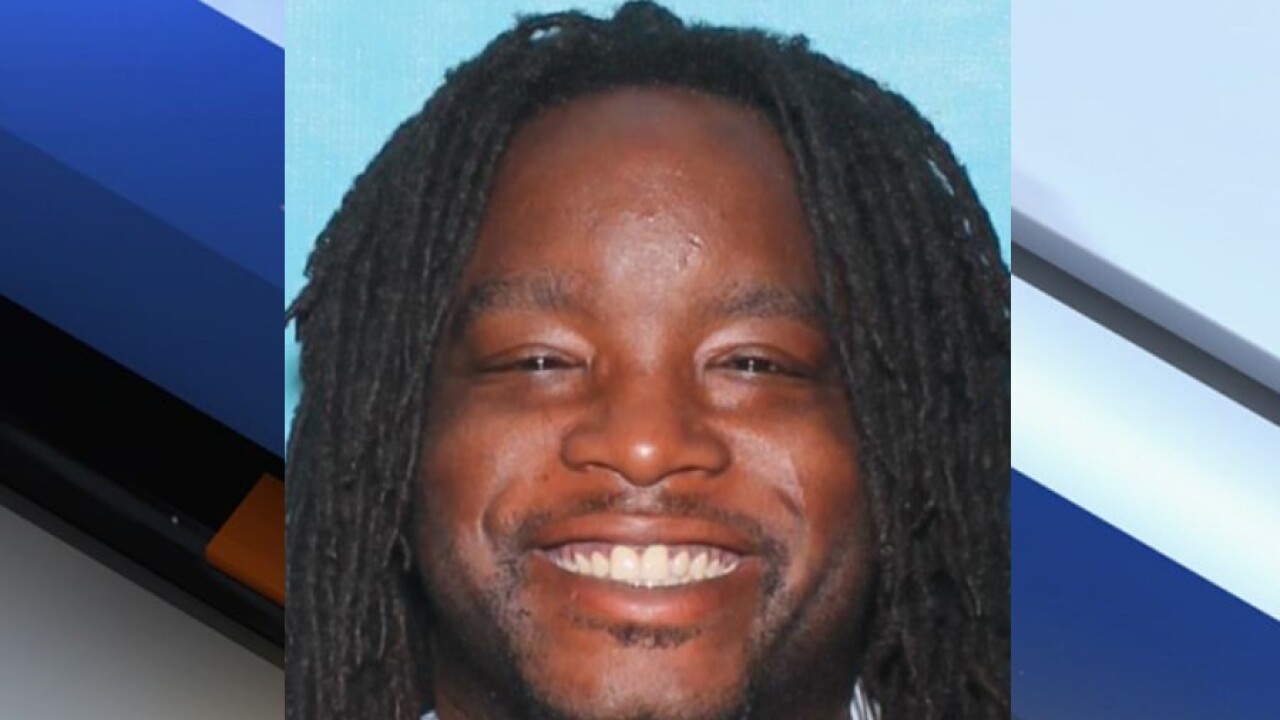 On March 9, 2017, Phoenix police responded to an 'escort ad' on backpage.com and were soon directed to an apartment in north Phoenix.

When the undercover detective got to the location, he texted the contact and received direction to the appropriate apartment unit.

Once inside, the woman broke down and started crying saying, "I didn't want to do this." She told the officer that a man named "Ace" grabbed her by the throat and told her "she was required to have sex with tricks for money," and she would do this because "she loved her children."

Fearing for her children's safety, the woman complied and soon was engaged in sexual activity with a man as "Ace" watched. The victim reportedly told police that the man paid $120 to Ace for the sex act.

The suspect, Arthur Lee McCray, later came into the room and was identified by the victim and taken into custody. Upon his arrest McCray told police, "I didn't do anything wrong, it shouldn’t be illegal."

McCray later pleaded guilty to a reduced charge of attempt to commit sex trafficking. In July of 2017, he was sentenced to one year in jail and three years of probation. Since then he has missed his last seven appointments with adult probation services. He was last seen on April 8, 2019.

He has now absconded and is wanted by police.