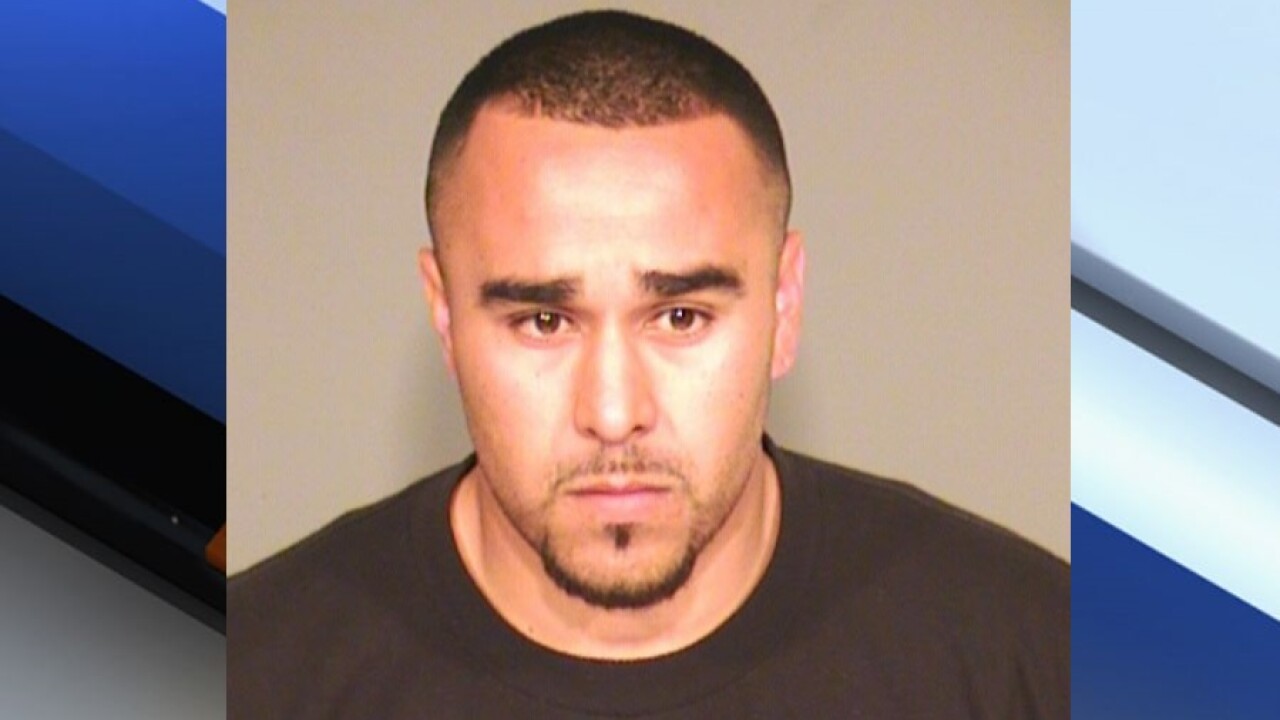 In July of 2014, Anthony Herrera stole over $3,000 worth of cash and electronics from extended family members after being invited by them for a family outing. Knowing they would be away from home for an extended period, Herrera stole TV's, gaming systems, computers, and other items.

Police found pawnshop records in the following weeks showing that Herrera pawned some of the stolen items.

Herrera was arrested a few weeks later during a traffic stop after he committed numerous traffic violations, according to court records.

After serving one month in jail, Herrera was given three-year probation and ordered to pay restitution to the victims. In 2018 his probation was extended by five years.

He last checked in with probation services on June 12, 2019, and has not been seen since.