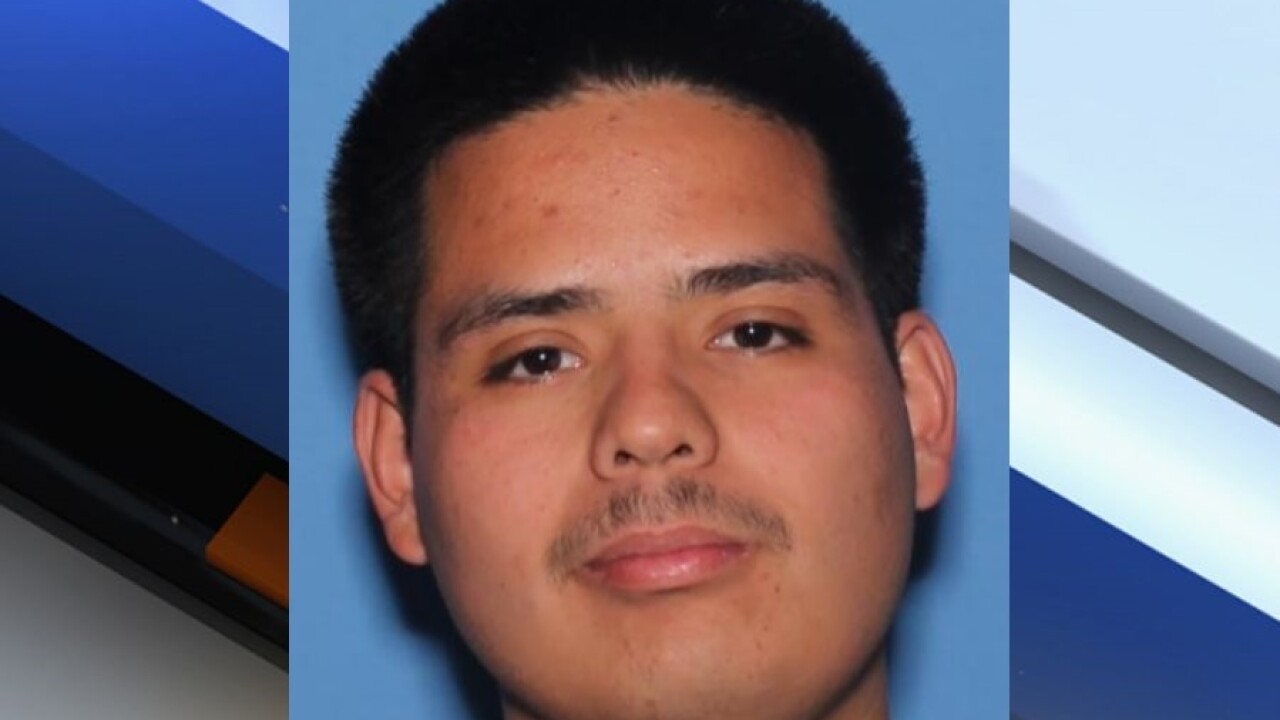 In January 2016, Andrew Reyes, who was 17-years-old at the time, molested a pre-teen girl who was a guest at his aunt's home.

Court records show that Reyes molested the girl in a bedroom of the home as she tried to fight him off. After leaving the room, he returned and molested the girl again. He then had her take a shower and told her not to tell anyone what had happened.

Reyes pleaded guilty to sexual abuse and two counts of attempted child molestation and was sentenced to 3.5 years in prison.

After his release in March of this year, he was given life probation. Court records show that Reyes has violated the terms of his probation three times, having committed two counts of aggravated assault and one count of sexual abuse on a minor.

Reyes is now missing, having last checked in with Maricopa County Adult Probation Services on October 2.