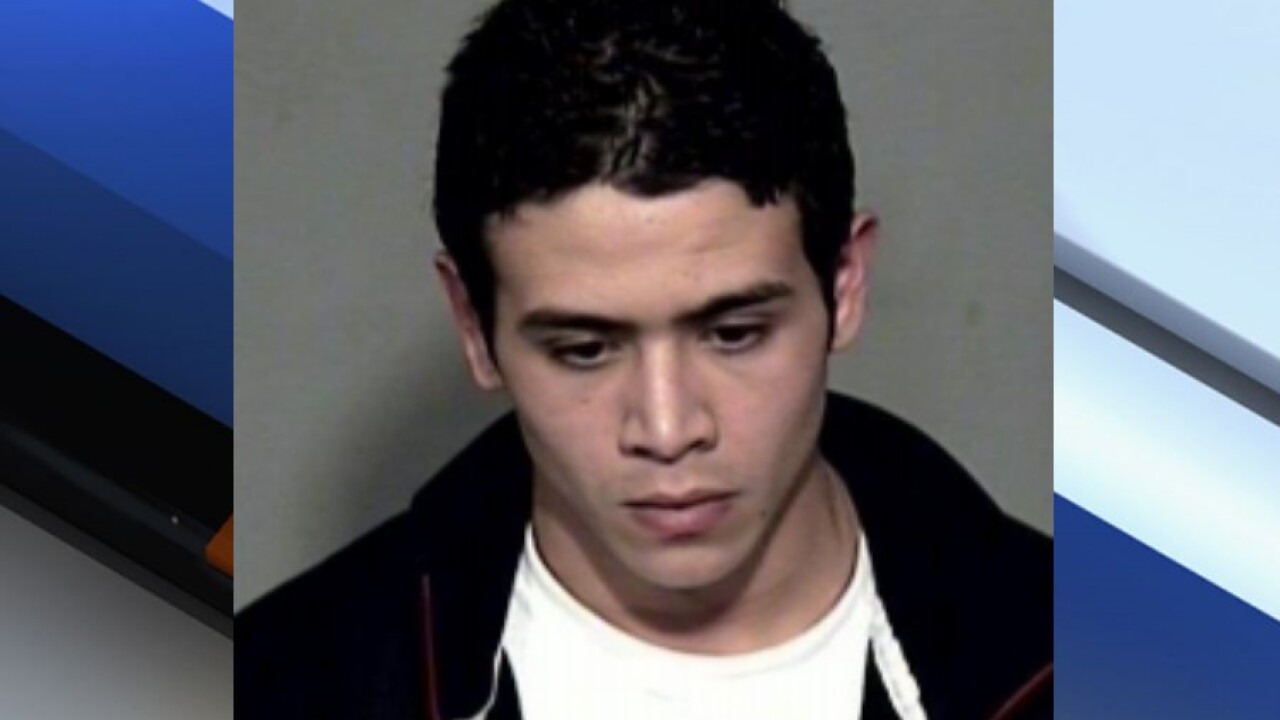 CHANDLER, AZ — Each Friday, we're looking for your help tracking down fugitives in Arizona.

On August 23, 2006, Bradley Eaton, 20, was shot and killed at a house near Price and Ray roads. Investigators soon identified three suspects, including Acosta.

Acosta is considered armed and dangerous. He may be in Mexico, whose government has validated his U.S. warrant.