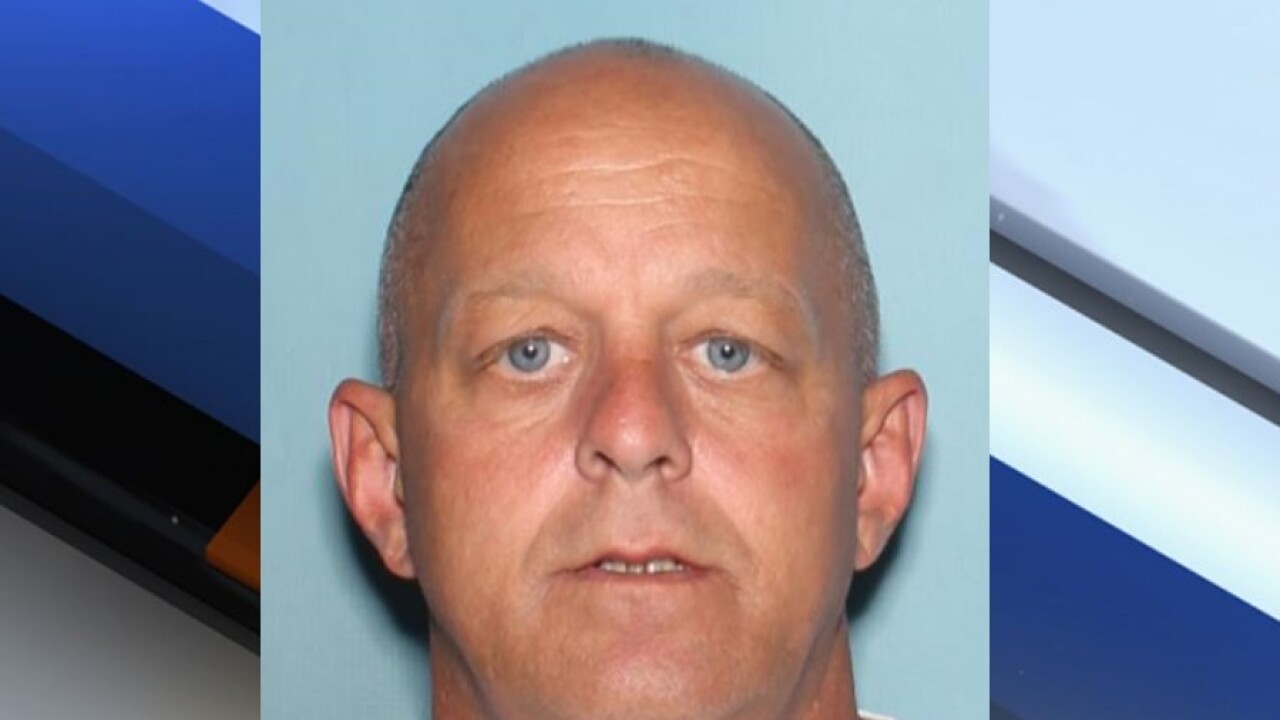 Douglas Bleck has been in and out of Arizona prisons three times. His last stint was six years for burglary. In this case, he and an accomplice used bolt cutters to steal items from at least four storage units at 12th Street and Bell Road.

He was released from prison in August of 2017 and placed on a three-year probation.

He has failed to check in with adult probation services, having last been seen in June of this year.