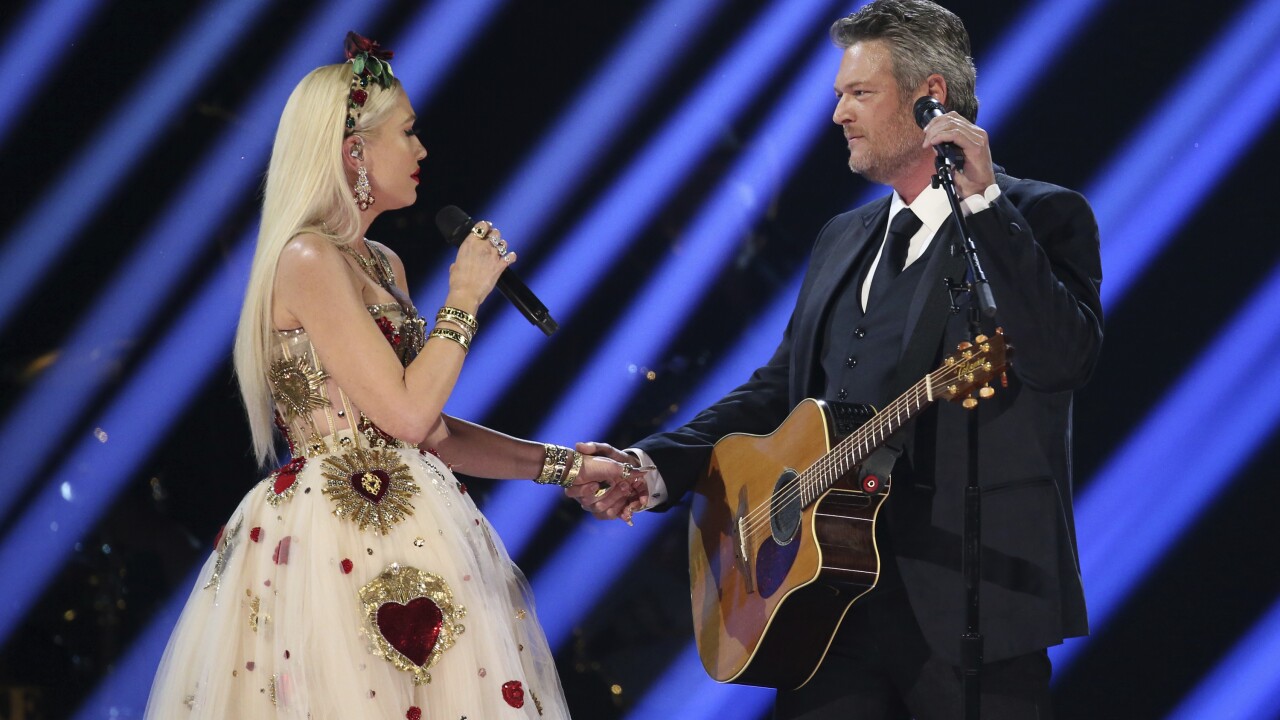 The concert will air only on July 25 at venues all across the United States and Canada.

Tickets will be on sale July 14 at ticketmaster.com/encore-blakeshelton.

"This is such a great way to enjoy music with your family and friends and stay safe," Shelton said in a press release. "I’m excited we're getting the chance to perform a concert for fans and we’re going to go back and play old hits like "Austin," newer songs like "God’s Country" and we might even introduce something brand new! So fill up those popcorn tubs and get ready for some country music!"

The series was launched by Encore Live fresh off the success of their smash hit June 27 ‘Garth Brooks: A Drive-In Concert Experience’ production.

"After the overwhelming response to Garth Brooks’ drive-in concert feature, we knew we had to launch Encore Drive-In Nights to provide music fans across the USA and Canada the chance to see their favorite artists in a cool new way," said Encore Live Founder and CEO Walter Kinzie. "We can't wait to bring music's biggest stars to outdoor movie screens all across North America so that people can get back out there again and safely enjoy engaging in-person experiences."