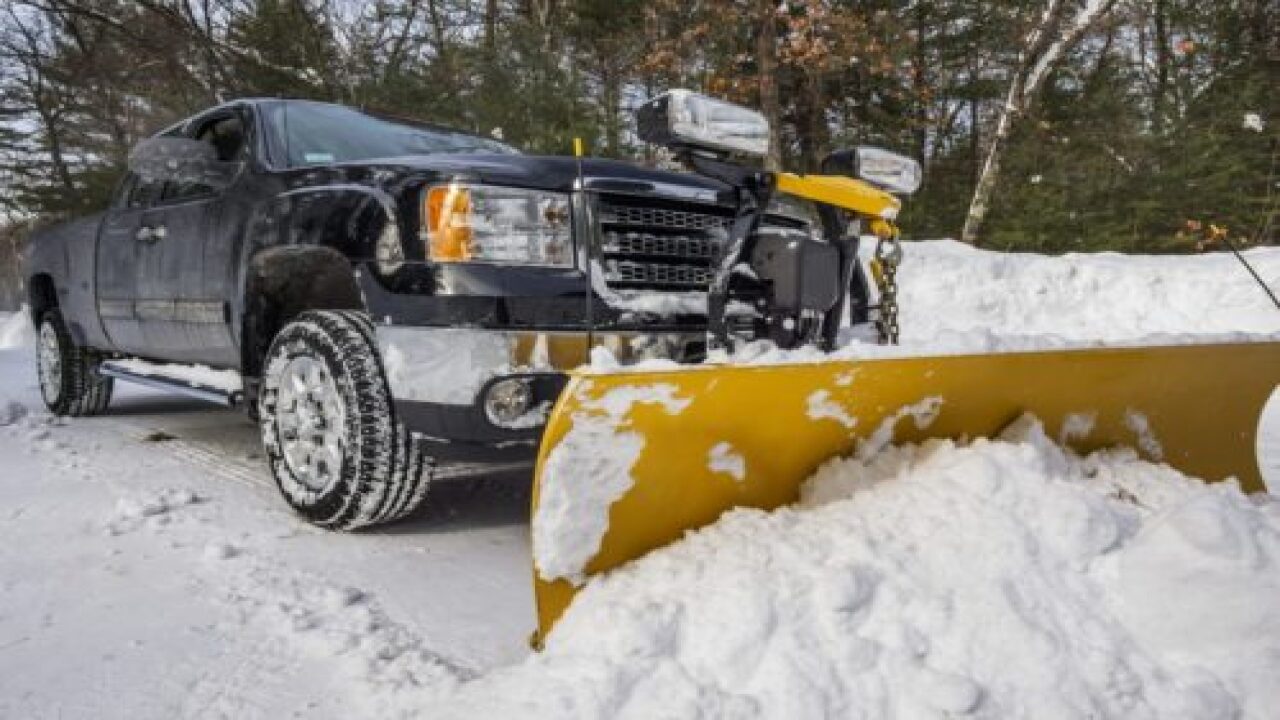 The Farmers’ Almanac and the Old Farmer’s Almanac made headlines recently with their dire, bitter cold predictions for winter. The official start to fall is still roughly a month away, and these publications are already making weather forecasts for the following season!

You may have even mistaken them for the same publication due to the similarity in their names and forecasts.

The Farmers’ Almanac said we should brace ourselves for some unpredictable weather.

“[T]his winter will be filled with so many ups and downs on the thermometer, it may remind you of a ‘Polar Coaster,'” its website says.
According to the Farmers’ Almanac prediction, two-thirds of the country will face a colder-than-normal winter season. The worst of this year’s bitterly cold winter will affect the eastern parts of the Rockies all the way to the Appalachians.

Meanwhile, the Old Farmer’s Almanac says we’re in for plenty of flurries and “no fewer than seven big snowstorms from coast to coast.”

It also mentioned that northern states in the west and midwest will be in for wet and snowy conditions.

“This winter will be remembered for strong storms bringing heavy rain and sleet, not to mention piles of snow,” the report states.

Both forecasts call for colder than average temperatures with lots of snow, slush and rain. If this sounds all too familiar, it’s because it is. Almost every year, they say it’s going to be the worst, coldest, snowiest winter ever. That’s why it’s best to take these forecasts with a truckload of salt.

If you’re looking for a more scientific, meteorological approach to the upcoming winter, the National Weather Service’s Climate Prediction Center is set to release its winter forecast in mid-October like it does every year.

As of right now, the long-term forecast models are predicting warmer than average temperatures for nearly everywhere in the United States.

The Upper Midwest and Northern Plains can expect typical winter temperatures during the months of December, January and February.

As for precipitation, the Upper Midwest, Northern Plains and Alaska are looking like they’ll see above-average snowfall while everywhere else will see closer to average rain and snow for the season.

And at the end of the day, if you’re truly concerned about the upcoming winter, pay attention to your weekly weather forecasts and plan accordingly.

They’ll be more accurate than any forecast created nearly half a year ahead of time.

But if you’re looking for some entertainment with a little bit of weather thrown in, go ahead and pick up this year’s Farmers’ Almanac and Old Farmer’s Almanac.