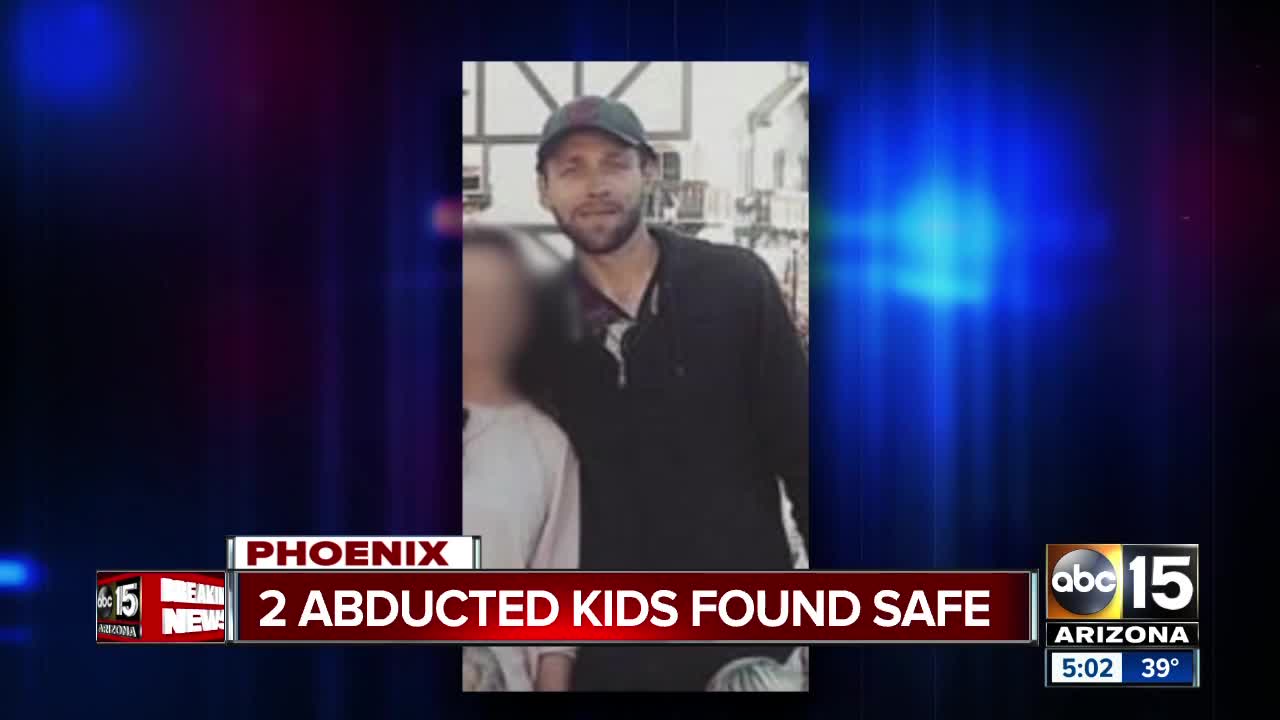 The children and father were reportedly found safe in Gila Bend. 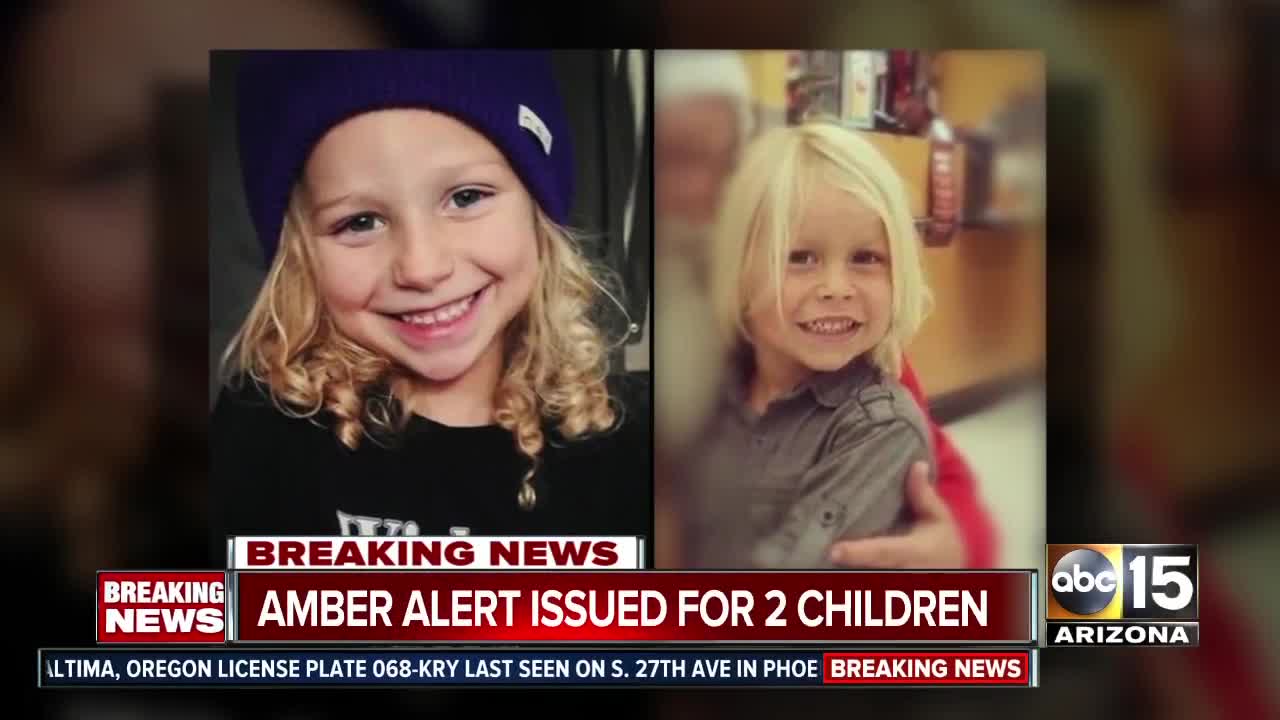 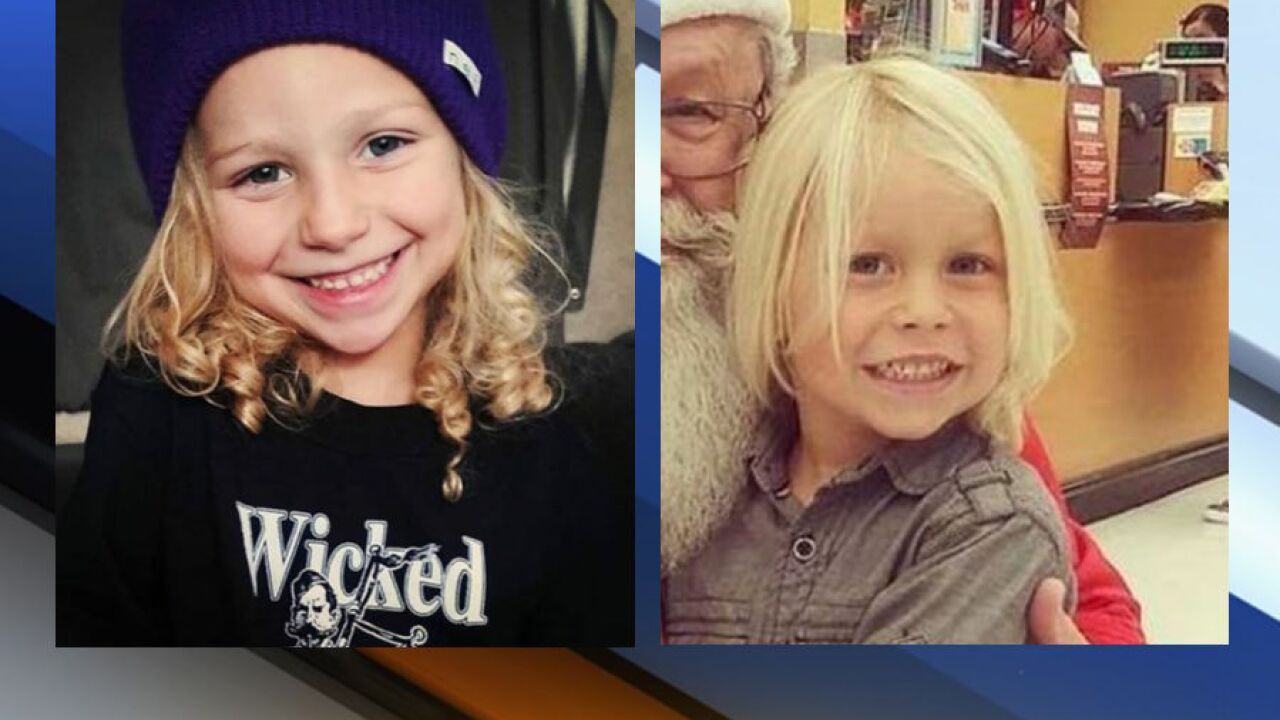 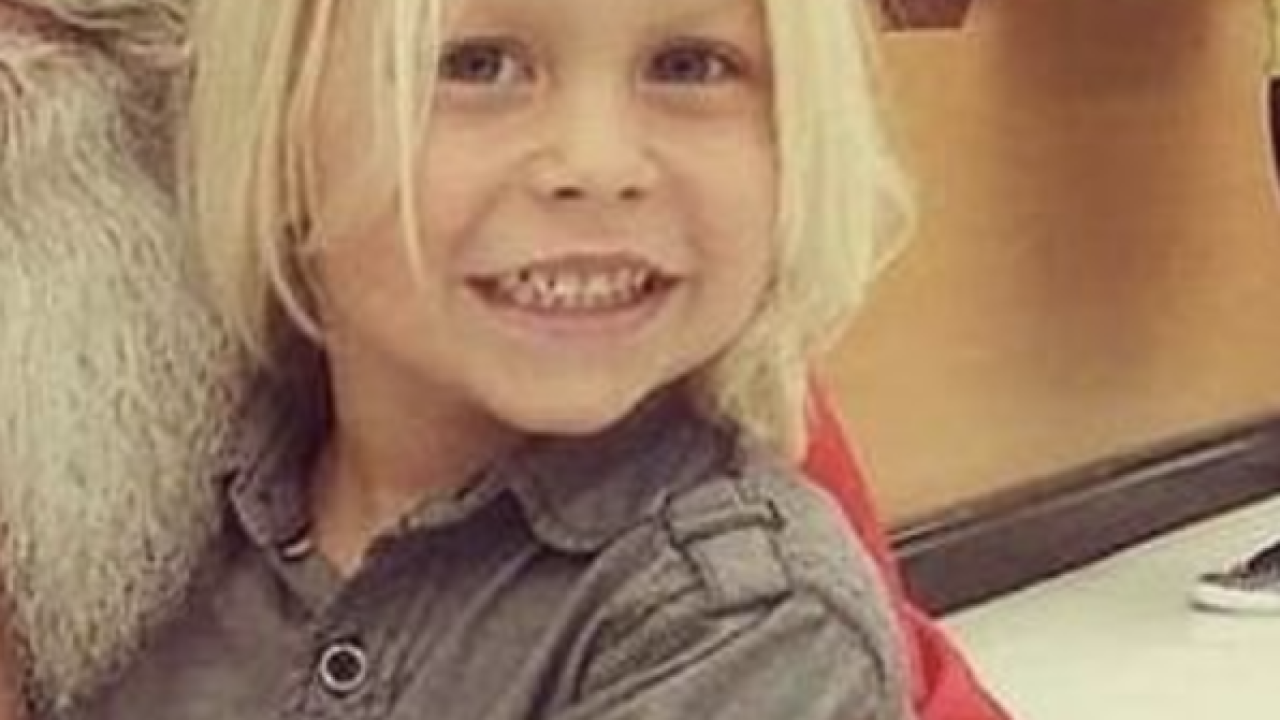 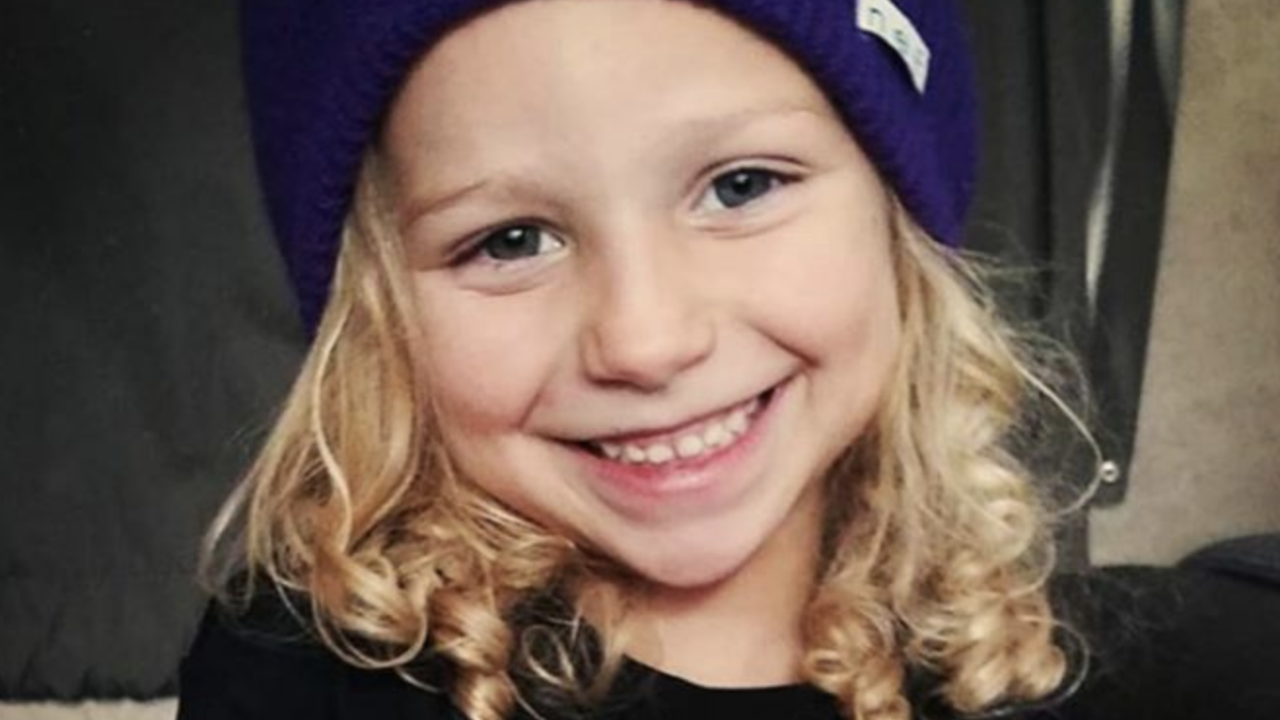 PHOENIX, AZ — A 3-year-old boy and a 5-year-old girl have been found safe and unharmed in Arizona, hours after they were allegedly abducted by their father, prompting an Amber Alert to be issued.

Sgt. Jamie Rothschild, a spokesperson for Silent Witness, said in an email update shortly after midnight that the children and their father were found by Maricopa County Sheriff's Office deputies at a hotel in Gila Bend. He said he hoped to have more information on Sunday.

An Amber Alert for the children was issued at 9:17 p.m Saturday. Police said the children were taken while in a vehicle in the parking lot of the Maricopa County Animal Care and Control facility near 27th Avenue and Lower Buckeye Road in Phoenix.

Officers said the kids' mother stepped away from the car for a minute, and when she came back, the vehicle was gone. Officers located the abandoned vehicle nearby and determined that the children may be with their father, 36-year-old Justin Bylsma, who did not have permission to take the children.

** AMBER ALERT UPDATE ** Per L.E.: Both Rhys and Grame Bylsma have been found safe. #aztraffic pic.twitter.com/tpjcpfAzm1

**AMBER ALERT** Police still on scene of Maricopa Co. Animal Care & Control where they say two children were abducted by their biological father who is not allowed to be with them. pic.twitter.com/ZB7gvwces5