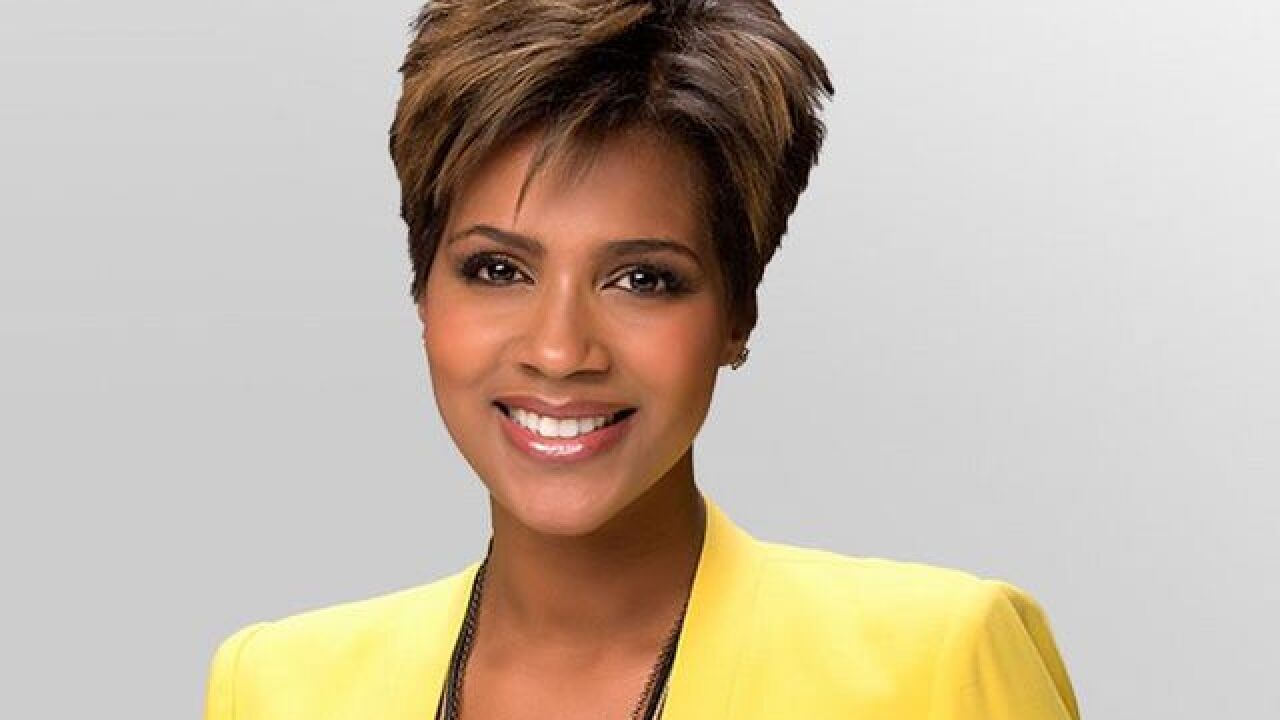 Yetta is an Emmy Award-winning journalist who has reported news and entertainment for NBC, CBS, FOX and now ABC15's "The Now"!

She is a native of "Hotlanta", a graduate of D.M. Therrell High School and Georgia State University.

Her career started in radio in Atlanta, where she was a college intern for one of the city’s hottest radio stations, V103-FM.

A few years later, Yetta’s voice was heard on the nationally syndicated Tom Joyner Morning Show from the CNN Center in Atlanta, through the airwaves of KISS 104.7FM.

Yetta’s passion is telling great stories and making what she calls “that comfortable connection” with her listeners and viewers.

Wherever her career takes her, she will always make it a point to leave you wanting more…and forget her, you will not!

Be sure to reach out to Yetta on Facebook and Twitter, or you can shoot her an email at yetta.gibson@abc15.com.