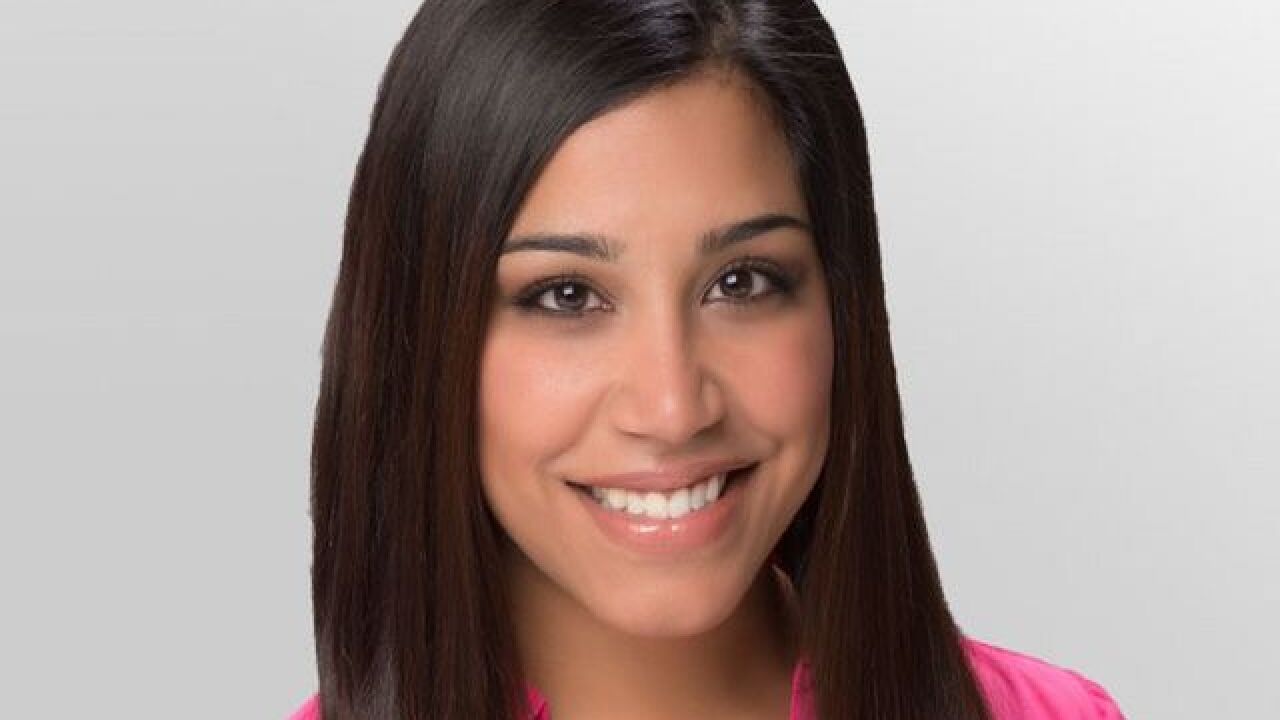 As the digital producer and reporter for the show, Alisha is glued to all things trending and hot across social media. She is excited to join the ABC15 family and #TheNowAZ!

Alisha was born in Baltimore, Maryland but has spent the majority of her life growing up in Plano, Texas. She attended school in San Marcos at Texas State University (Eat ‘em up cats!).

Her journalism career launched when she began writing for The University Star newspaper at Texas State as a news reporter.

She loved writing so much she started working for Brown Girl Magazine, the premier women’s publication tailored for and targeted to young South Asian women raised in the United States. She became so invested in the magazine she later became the managing editor of the online publication for four years. She developed editorial content, ran around with her tripod conducting interviews and built and maintained their social channels.

Alisha then spent a summer working in the heart of London during the 2012 Olympic Games, where she had the opportunity to work with a social media consultancy.

The following summer she took her talents to the CNN headquarters in Atlanta to work with CNN.com as a features writer. There she was publishing stories to the web on all things health, living and travel.