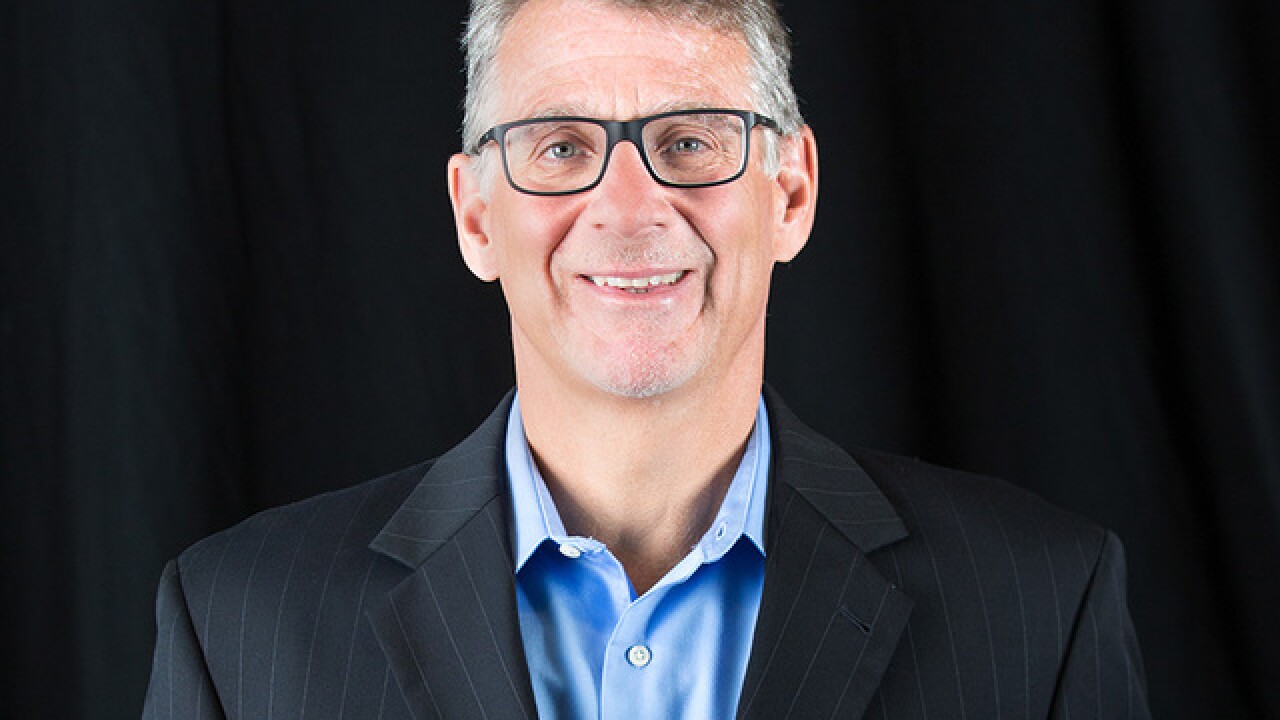 Copyright 2018 Scripps Media, Inc. All rights reserved. This material may not be published, broadcast, rewritten, or redistributed.
Alllan Henry

Following a nationwide search for the position, the local media company identified the ideal candidate close to home.

Casey served as News Director in Phoenix at KPNX from 1999 to 2012 before being promoted to vice president and station manager, a position he held until 2016. Most recently, Casey served as director of public information at the Maricopa County Sheriff’s Office.

“Mark is a proven leader with deep ties to our community,” said ABC15 Arizona vice-president and general manager Anita Helt. “Mark’s vision and commitment to serving the people of Arizona with the highest level of journalistic integrity on all platforms make him the perfect choice to lead our talented team.”

“Our communities are challenging us to deliver impactful reporting that both helps them understand a complex world and holds our public institutions and ourselves to the highest standards,” said Casey. “I’m excited to join the exceptional team of journalists at ABC15 who are committed to following the facts, reporting the truth and making Arizona a great place to live, work and play.”

He and his newsrooms have received numerous local and national journalism awards, including the duPont-Columbia Award for Investigative Reporting and Regional Edward R. Murrow Awards. Casey was awarded The Phil Alvidrez Award for Excellence in Journalism by the local chapter of the Society of Professional Journalists.

The award honors an Arizona journalist who has demonstrated a continuous commitment over time to high standards of ethical professional conduct and a spirited defense of the First Amendment.

Casey has a long history of civic service in Arizona, currently serving on the board of the Association of Arizona Food Banks. He earned a bachelor's degree in journalism from West Virginia University and a master's degree in public administration from the University of North Carolina Charlotte. He and his wife, Lynnette, have three adult children and live in Phoenix.