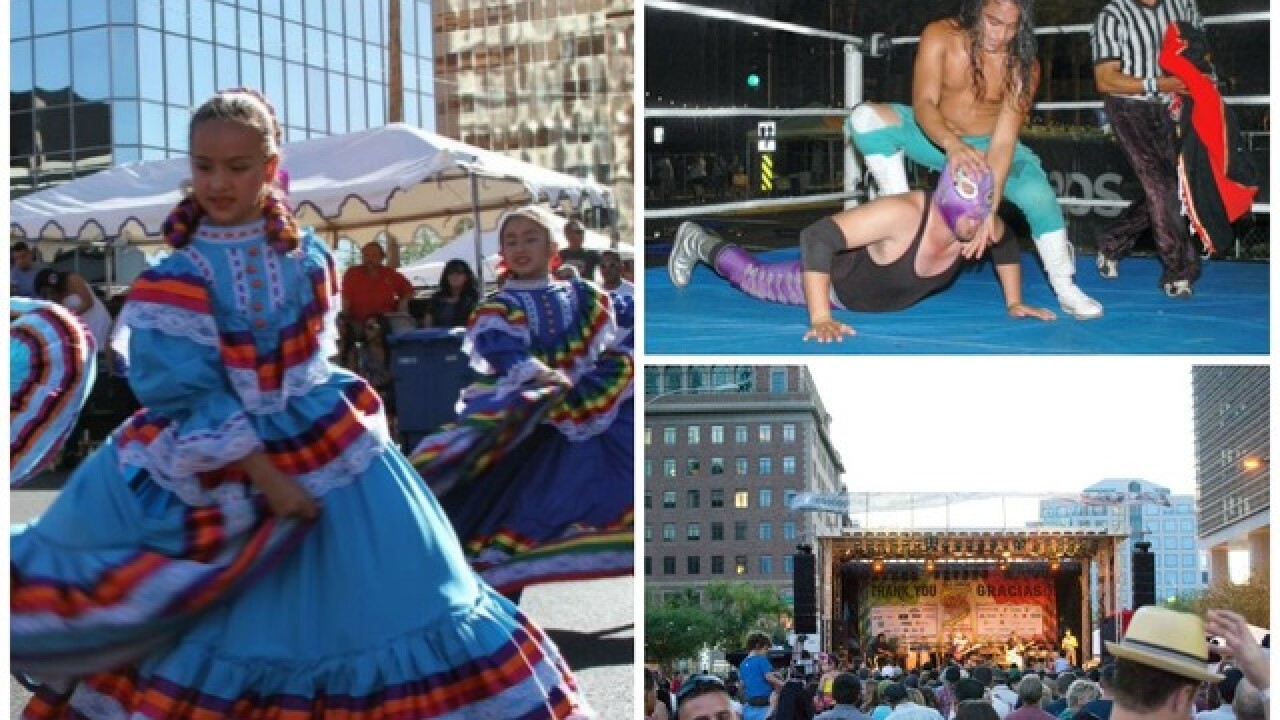 The largest and longest running festival in Downtown Phoenix Arizona will be celebrating its 26th Anniversary at this year’s Cinco de Mayo Phoenix Festival. It is also viewed as one of the most significant cultural festival in the southwest and is annually ranked as one of top 10 Cinco De Mayo Festivals in the country by USA Today. Cinco de Mayo commemorates the 1862 Battle of Puebla victory of an indigenous Mexican army over the French army.

The national Grammy Award artists WAR and Tierra will be performing at this year’s Cinco Phoenix Festival, along with local band legends throughout the day.