The ’80s Board Game Mall Madness Is Coming Back 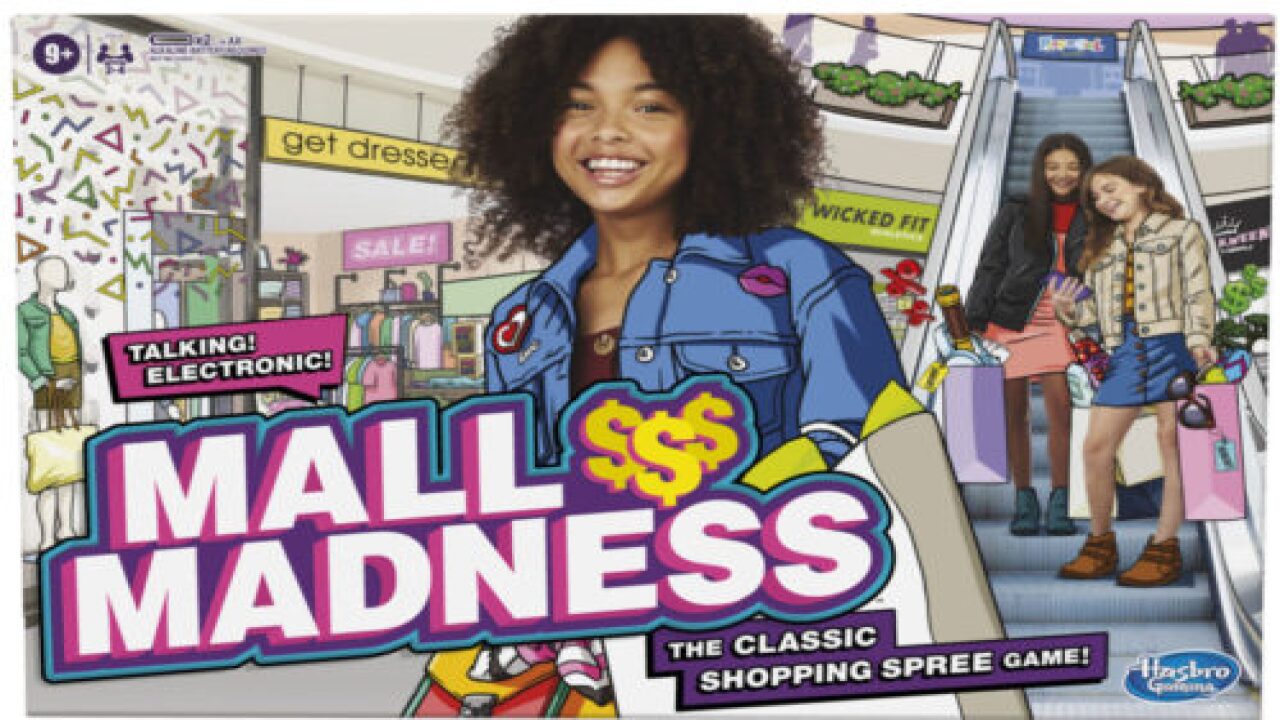 If the returns of Lisa Frank artwork, “Muppet Babies” and Jolt Cola haven’t done enough to bring back your fond memories of growing up in the ’80s and ’90s, get ready for a serious dose of nostalgia.

Hasbro is bringing back Mall Madness, and it’s time to teach a new generation of kids how to crush a day at the mall and snag a bag full of deals.

Of all the great board games from those beloved decades, Mall Madness might be the most ’80s of them all. It combined shopping malls and ATM cards — both of which probably seem like prehistoric artifacts to children born in the 2010s — for an amazing game that was surprisingly fun to play.

For the uninitiated, Mall Madness saw players control shoppers who had to manage a set amount of money while shopping for a list of six items. The game included a speaker that would announce where sudden sales were being held so that the players could get the most bang for their bucks.

According to a press release from Hasbro, the new version of the game will keep all the best elements of the old one, including the speaker and the ATM cards. Thankfully, they aren’t going full-2020 and making us use smartphone apps to buy our goods during a frenzied game!

The board looks awesome and includes 22 shops, including a shoe store, candy store and nail salon. Like the original game, which debuted in 1988, the mall in this new Mall Madness has two floors of stores.

The most recent version of the game was released in 2004, so it’s definitely ripe for a comeback. Hasbro says Mall Madness will hit all major retailers in fall 2020 and will be aimed at players ages 9 and up.

It’s expected to retail for $24.99 but maybe you’ll get lucky and hear, “Attention, mall shoppers: There is a clearance at the electronics store!”