A fight broke out during qualifying at ISM Raceway 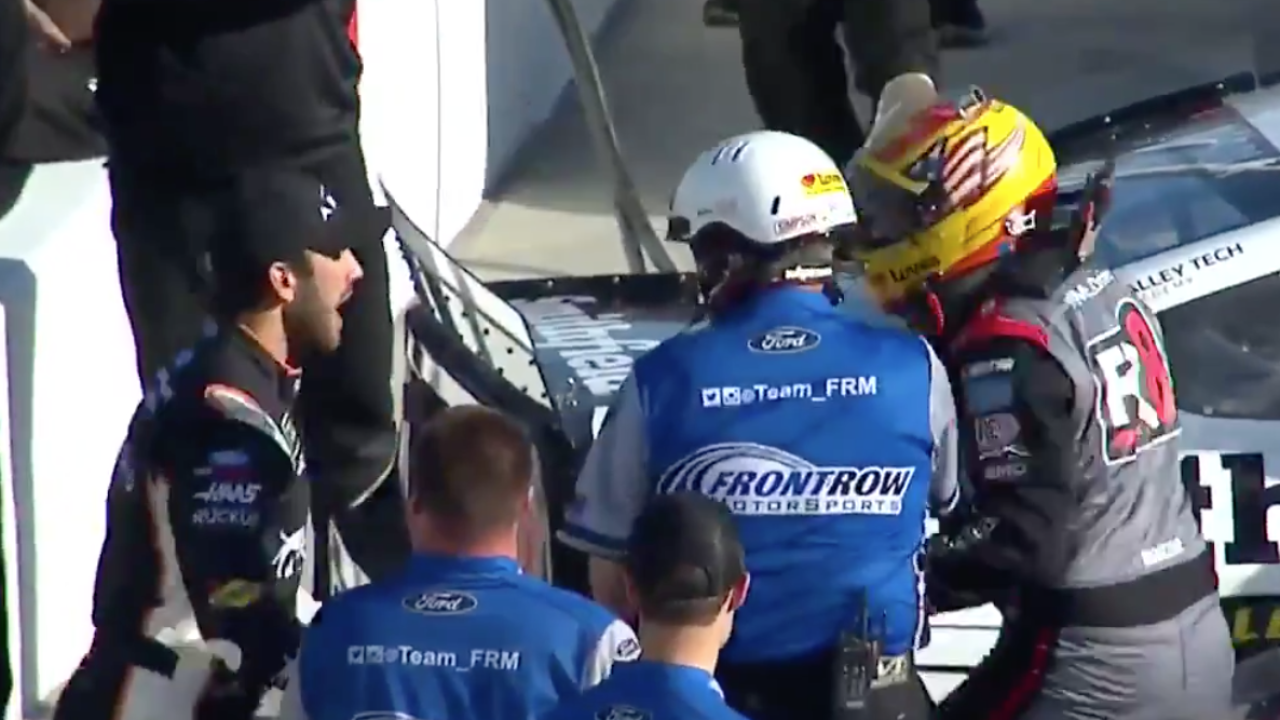 A fight broke out on pit road between NASCAR drivers Daniel Suarez and Michael McDowell during qualifying for the TicketGuardian 500 Cup race at ISM Raceway in Avondale on Friday.

Unhappy with an incident during the first round of qualifying, Suarez confronted McDowell and the two men came to blows before the scuffle was broken up.

"Just miscommunication on the race track," McDowell said about the incident. "Just unfortunate. He was upset that I held him up on his good lap, and then he tried to crash us, and I just didn't appreciate it."

Suarez said he was frustrated by a "lack of respect" from McDowell during qualifying.

"It's just a lack of respect."@Daniel_SuarezG explains why he decided to have a visit with @Mc_Driver during #BuschPole qualifying. pic.twitter.com/wMwBallgPi

McDowell said he and Suarez will work to patch things up before Sunday's race.