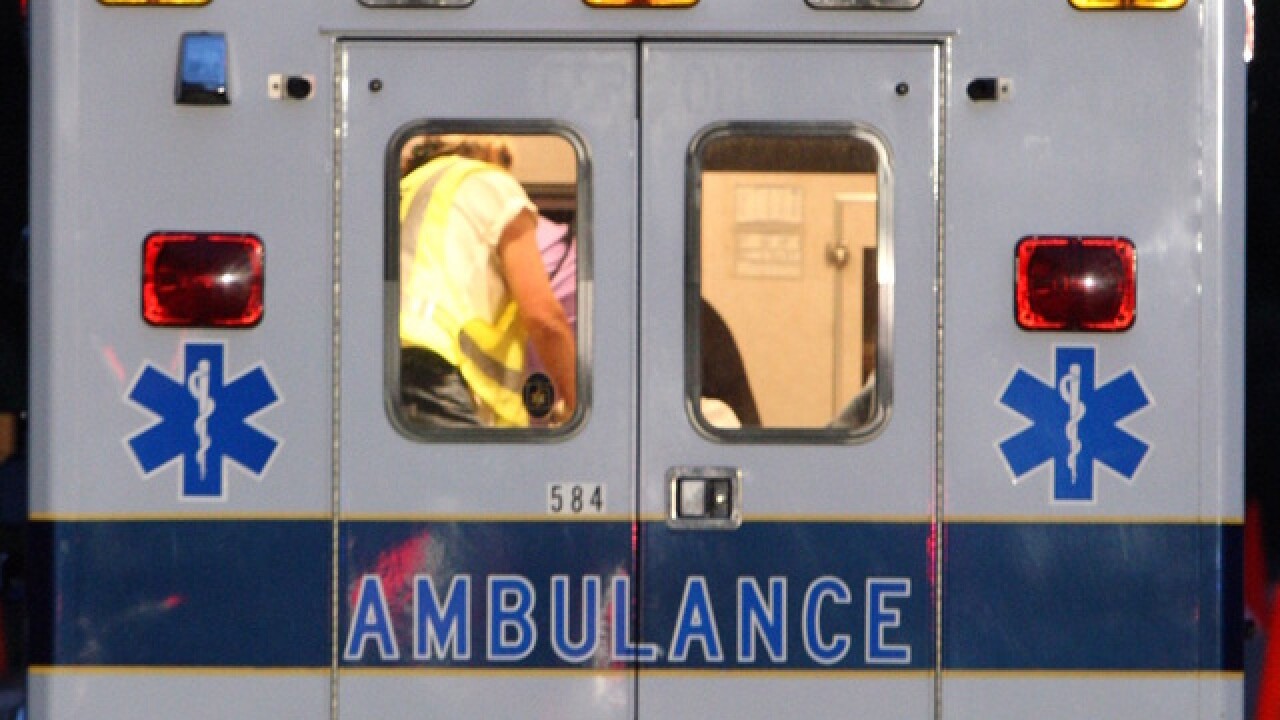 Mesa police are investigating after a man found with serious injuries later died at the hospital Friday night.

Officials responded to the area of Horne and Holmes Avenue around 8 p.m. after a resident walked outside to find a man suffering an unidentified injury, a Mesa police spokesman said.

When authorities arrived on the scene, the man was “in distress from obvious trauma,” police said.

The victim was taken to the hospital where he died shortly after.

Police are investigating the incident as a homicide. There are no suspects in custody at this time.