Phoenix, Tucson among cities with most termites, Terminix study shows 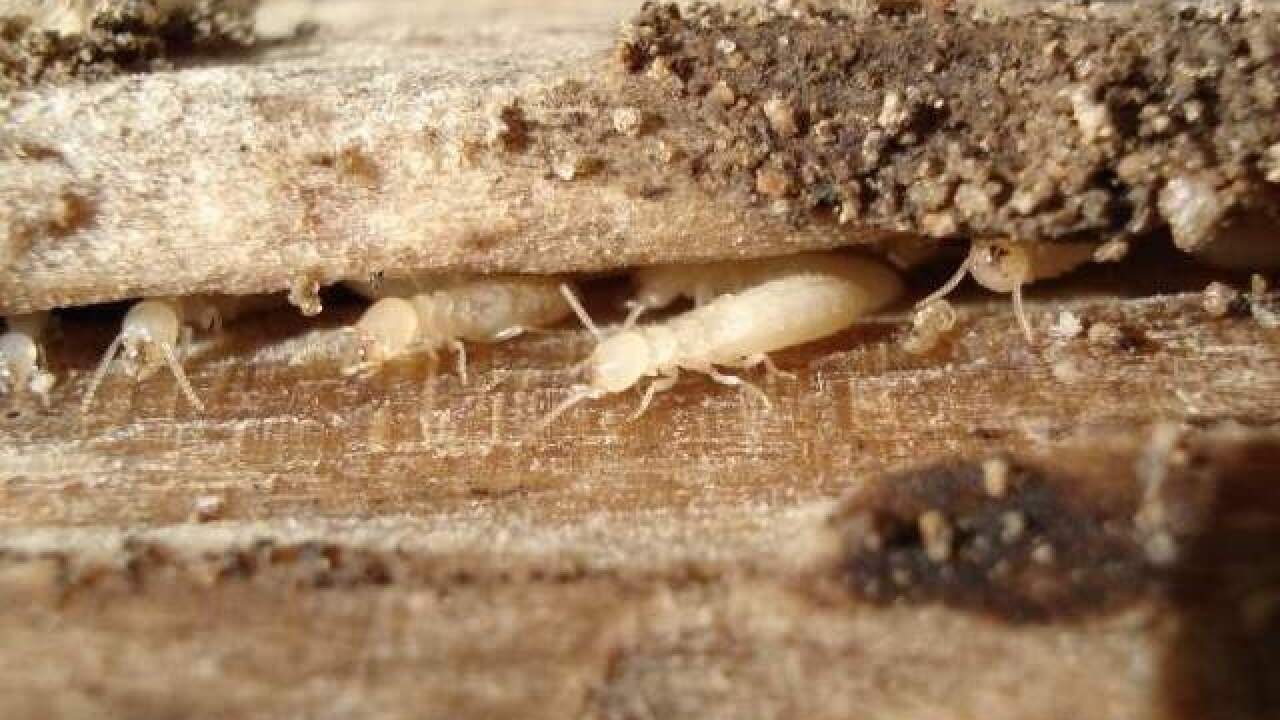 Copyright 2011 Scripps Media, Inc. All rights reserved. This material may not be published, broadcast, rewritten, or redistributed.
<p>Termites</p>

Do you have termite damage in your home? You're not alone -- Phoenix and Tucson ranked among the most termite-infested cities in the country.

Terminix released a list of the 25 cities with the highest rates of termite infestations. Houston, Los Angeles and Mobile, Alabama, took the top three spots. Phoenix came in at number 11, while Tucson fell into the 24th spot.

They say signs of termites and damage can include: