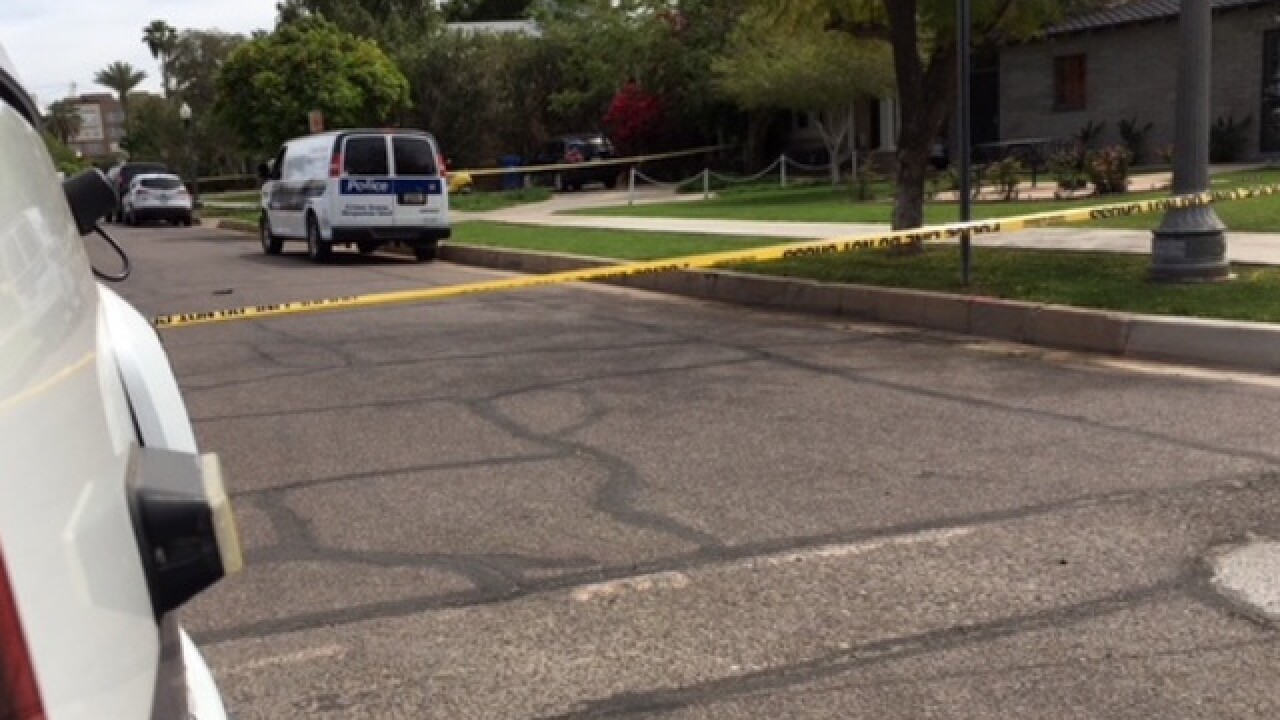 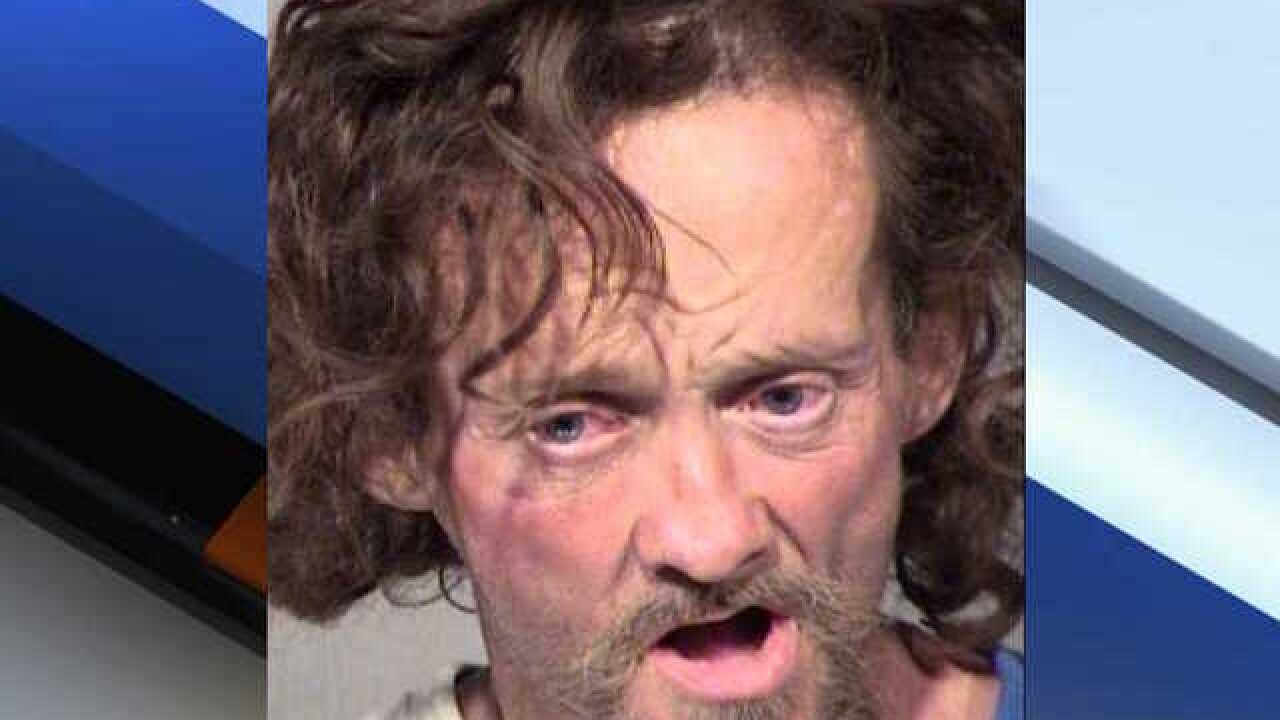 Police are investigating an arson case that left one person dead in Phoenix overnight.

Officers were called to a home near 5th Avenue and McDowell Road around 1:15 a.m. Saturday. A 24-year-old woman reported that she was confronted by Bagley as she arrived home from work. She went inside and a short time later heard a noise on her porch.

When she went to check out the noise, she reportedly saw Bagley pouring gasoline on her security door and porch and immediately setting it on fire.

The victim called her neighbor for help and Bagley then allegedly broke in through the back door.

Police say the neighbor helped the woman leave and Bagley left the area.

"As soon as I hit accept call, she was like 'he’s raping me, he’s trying to rape me' and that's all I needed, no shoes, no nothing I just got out of bed and ran straight to her apartment. When I got there the front door was on fire and she was putting it out.” said Elias Dabdoub, the victim's neighbor. “My cousin came out with a metal pipe to go at him and he proceeded to jump the wall”

While police were investigating the scene, they received a burglary call from a nearby address. Officers responded and found Bagley standing in the front yard with blood on his clothes.

Officers found a 36-year-old man with serious injuries lying on the floor. He was pronounced dead at the scene. Police later identified the victim as Joshua Fitzpatrick. Fitzpatrick's wife was found hiding in a bedroom.

Police then took Bagley into custody. He is expected to be booked into jail Saturday afternoon on multiple felony charges.