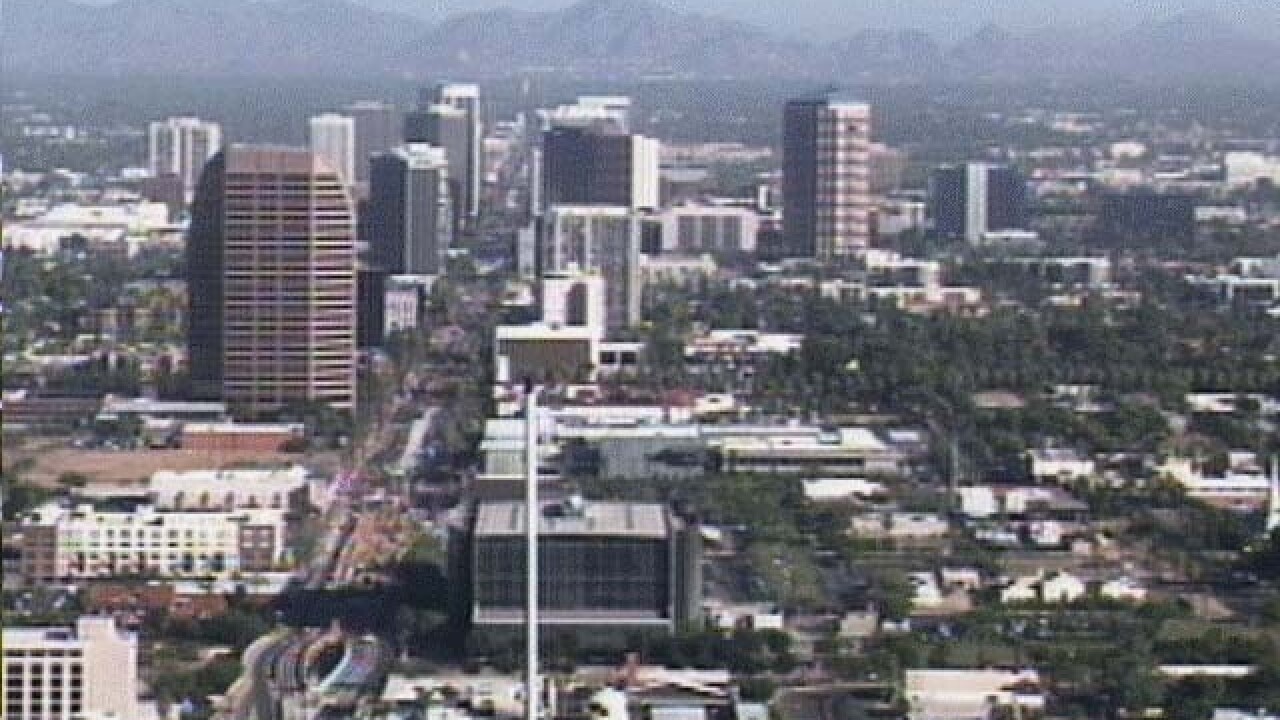 Officials say residents should not be alarmed if they see Marines in combat gear and military aircraft in unexpected areas around Phoenix over the next few days.

About 100 Marines from the 13th Marine Expeditionary Unit will be conducting exercises and drills in areas of Phoenix, Glendale and Mesa.

Communication strategy officer Capt. Diann Rosenfeld told The Arizona Republic that the Marines will be in Arizona for Realistic Urban Training. The Camp Pendleton, California, Marines will train in an unfamiliar area before they deploy this summer.

Officials say the training will be conducted in restricted areas mostly at night and should be out of sight to the public.

Officials say the Marines have worked with police to ensure a minimal military footprint.