LIST: Top 5 pests to look out for in Arizona this summer 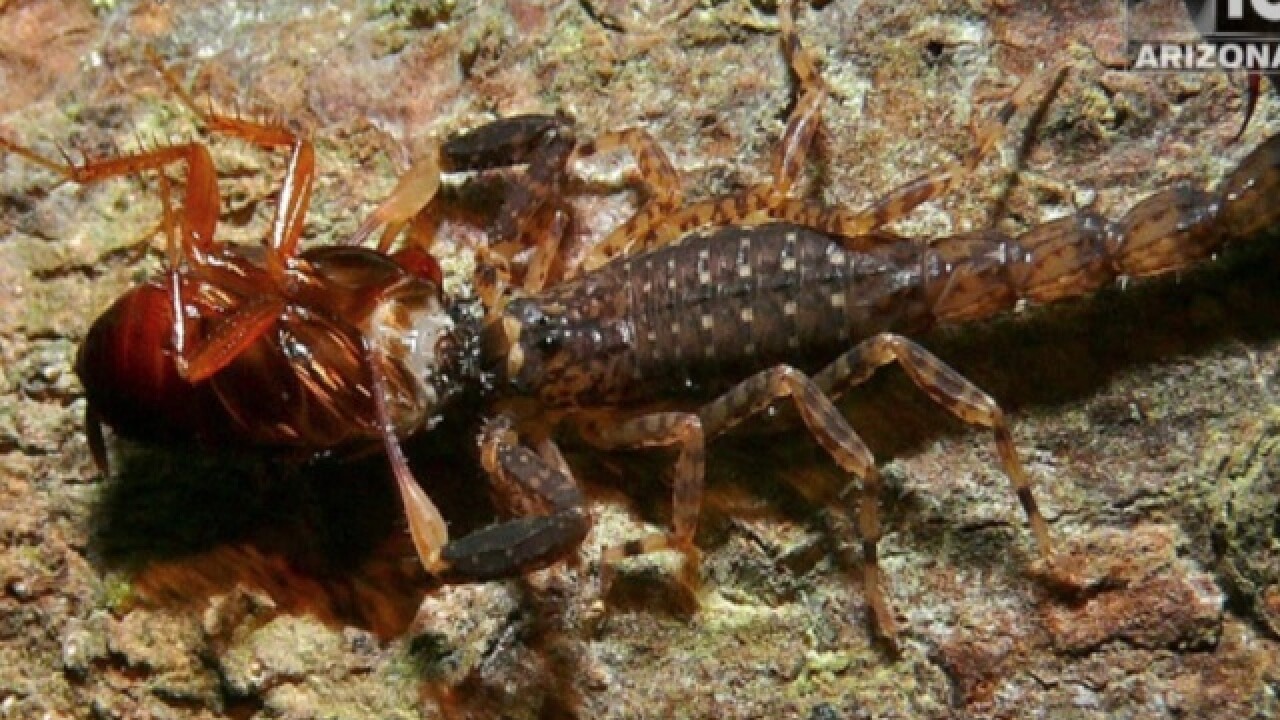 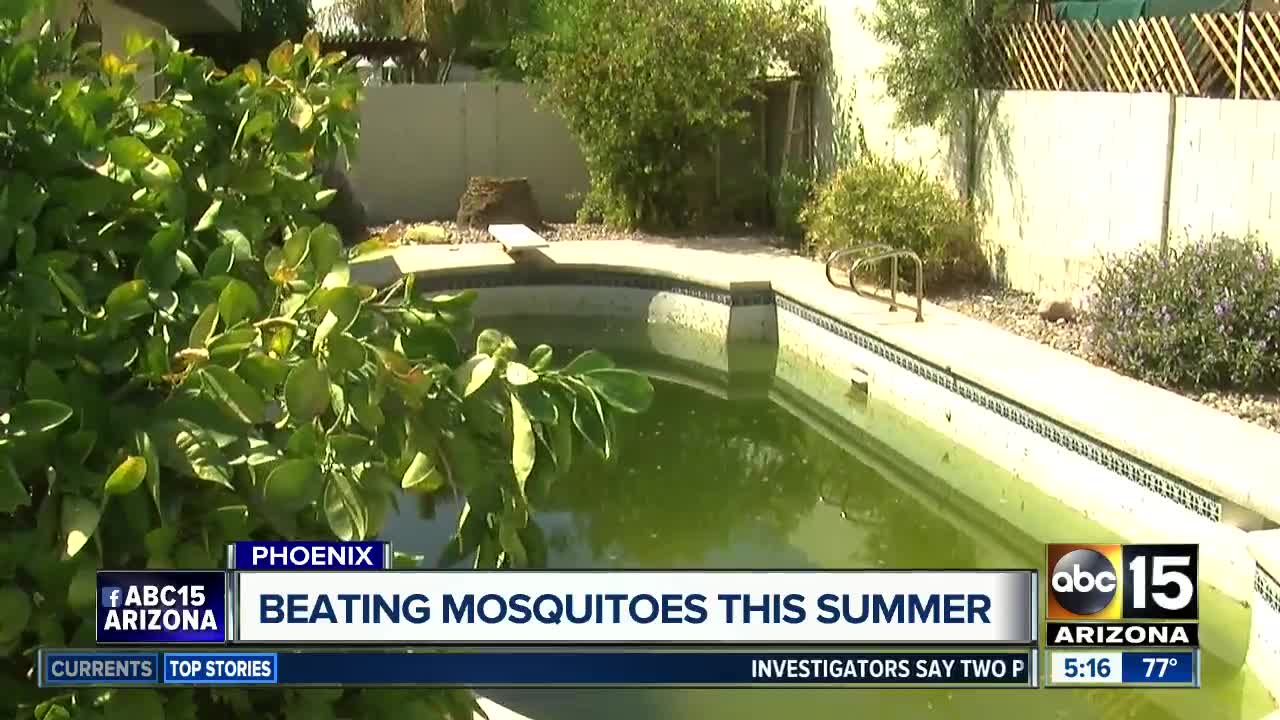 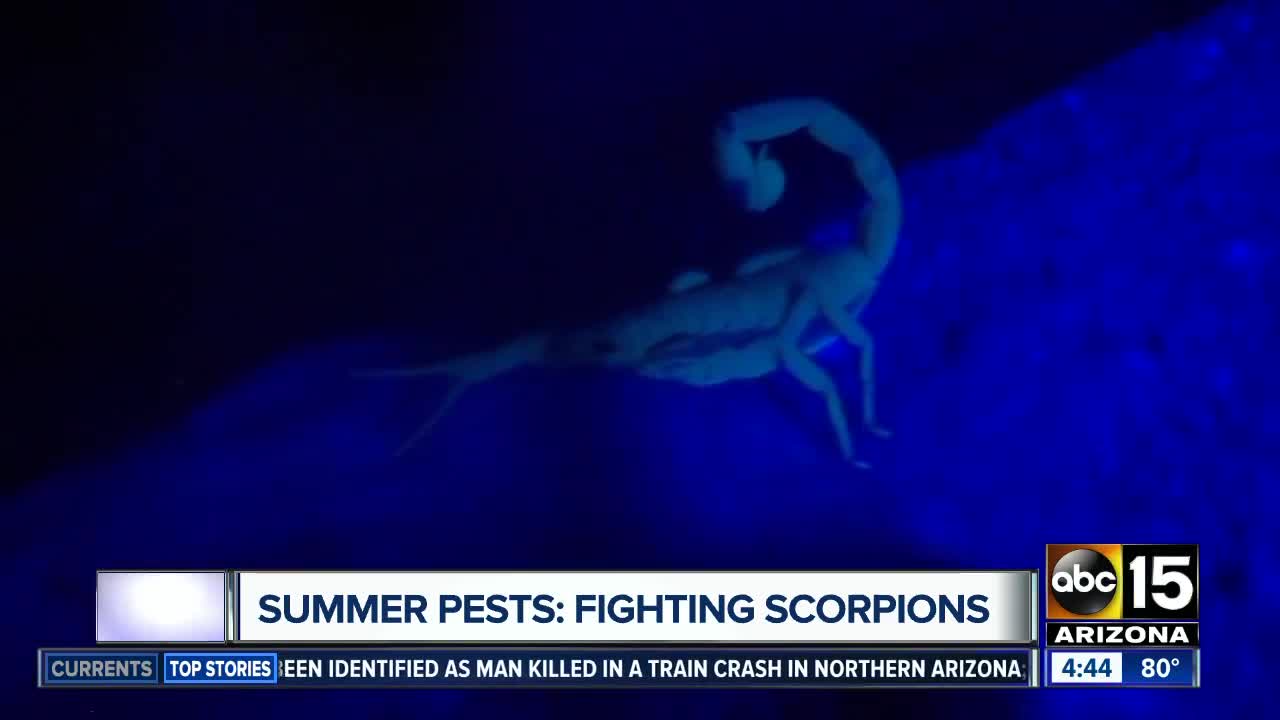 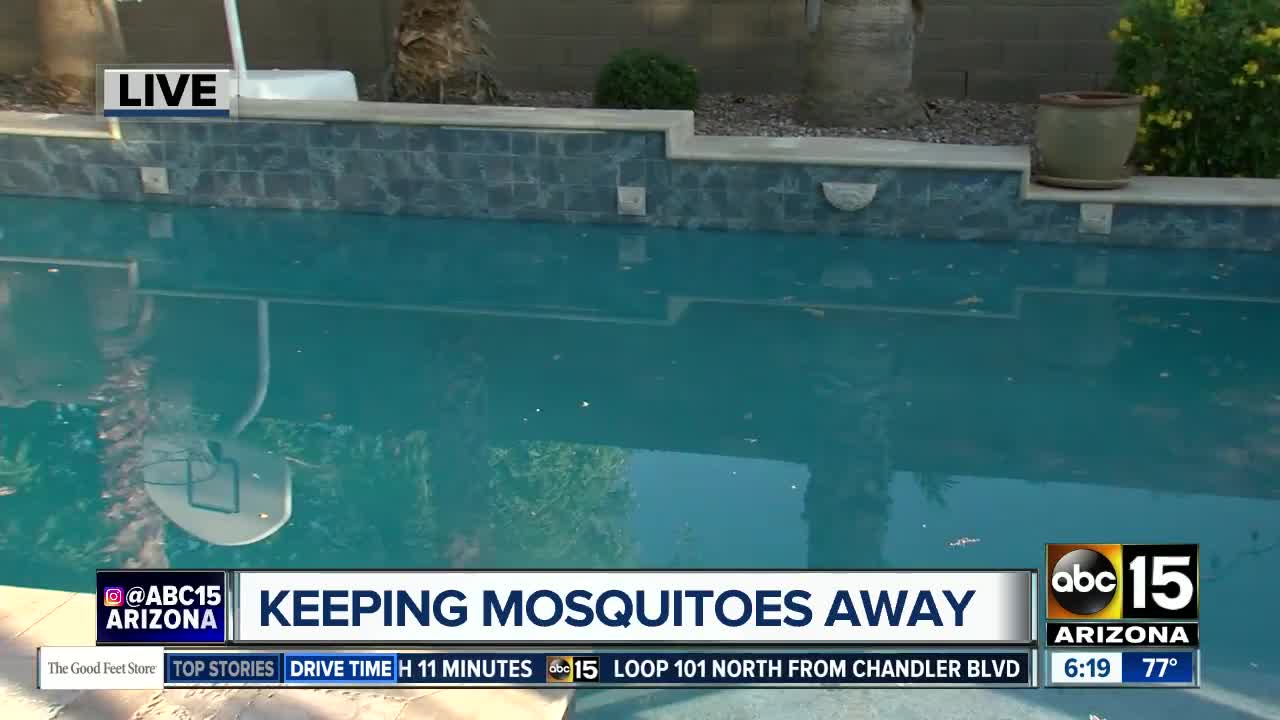 With the official start of summer just weeks away, Arizonans will be looking for places to cool off — and so will the Valley's pests.

Bug Expert Dr. Kirk Smith with Maricopa County Environmental Services Department ranked the top bugs to look out for now that the temperatures are warming up.

The main one found in the Valley is the Bark Scorpion. It's also the one with the worst sting. Usually, people experience a sharp pain with numbness, tingling and possible vomiting.

Their light brown color can make them hard to spot but they do glow with a black light. They can crawl up furniture and homes and they can be worse depending on where you live in the Valley.

RELATED: 4 types of scorpions crawling around the Valley

Experts say out of all of Arizona's venomous creatures, Africanized bees are responsible for the most deaths.

If you encounter one, leave the area immediately, call 911 and notify a beekeeper. If you disrupt a hive, cover your head and run straight to shelter. Whatever you do, do not flail your arms and don't jump into a pool; they'll just wait for you to get out.

READ MORE: 10 things to remember if you encounter bees

They're the number one transmitter of West Nile disease which kills roughly 800 Americans every year. It's partly why Maricopa County is so aggressive with fogging. They want to make sure the population is in check.

RELATED: US not prepared for spread of Lyme disease, West Nile, CDC says

Another reason why they're so dangerous is they're breeding year round unlike colder places across the country. Lab Technologist Steven Young says, "Other parts of the country...they'll shut down their programs because it's frost will freeze all of the mosquitoes and they don't have to worry about it. But we don't have that benefit. We don't get that annual reset."

Dr. Smith ranked ants as well, but ABC15 is placing ticks on the list since summer is a busy travel time to the high country where ticks are most prevalent.

Ticks bury their heads into the skin and often people don't know. It's recommended to shower after a visit up north and inspect for ticks on you and your pets. Pets may show signs of tick paralysis if they've been bitten and the tick hasn't been removed.

Spiders will often be attracted to wherever many bugs live. Houses that have a lot of light may see an increase in spiders in their home and area. Some of these arachnids may cause major skin damage with a bite.

The best advice is if you come across any of these creatures is to call an exterminator as soon as possible to avoid stings or bites.