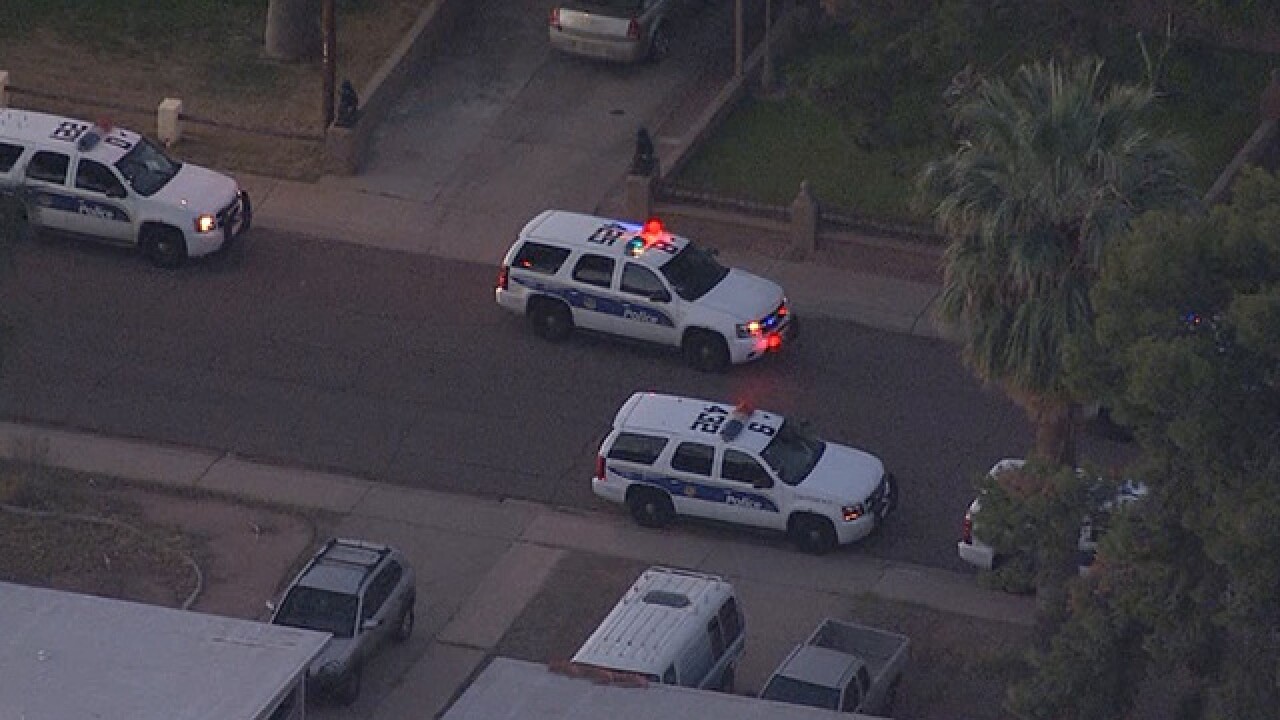 Phoenix police say they were involved in a shooting at the scene of a house fire on Wednesday morning.

Officers and fire officials were called to the home in response to a possible arson near 24th Street and Osborn Road around 5 a.m.

Police got to the scene and were met by a man with a knife and gun at a neighboring home. During the confrontation, the suspect was shot and injured by police. The suspect, an adult male, was taken to a trauma center for treatment.

Police say fire officials were able to extinguish two small fires in the backyard of a property once the scene was cleared.

Southbound 24th Street was restricted for the investigation. The rest of the area is expected to reopen late Wednesday morning.