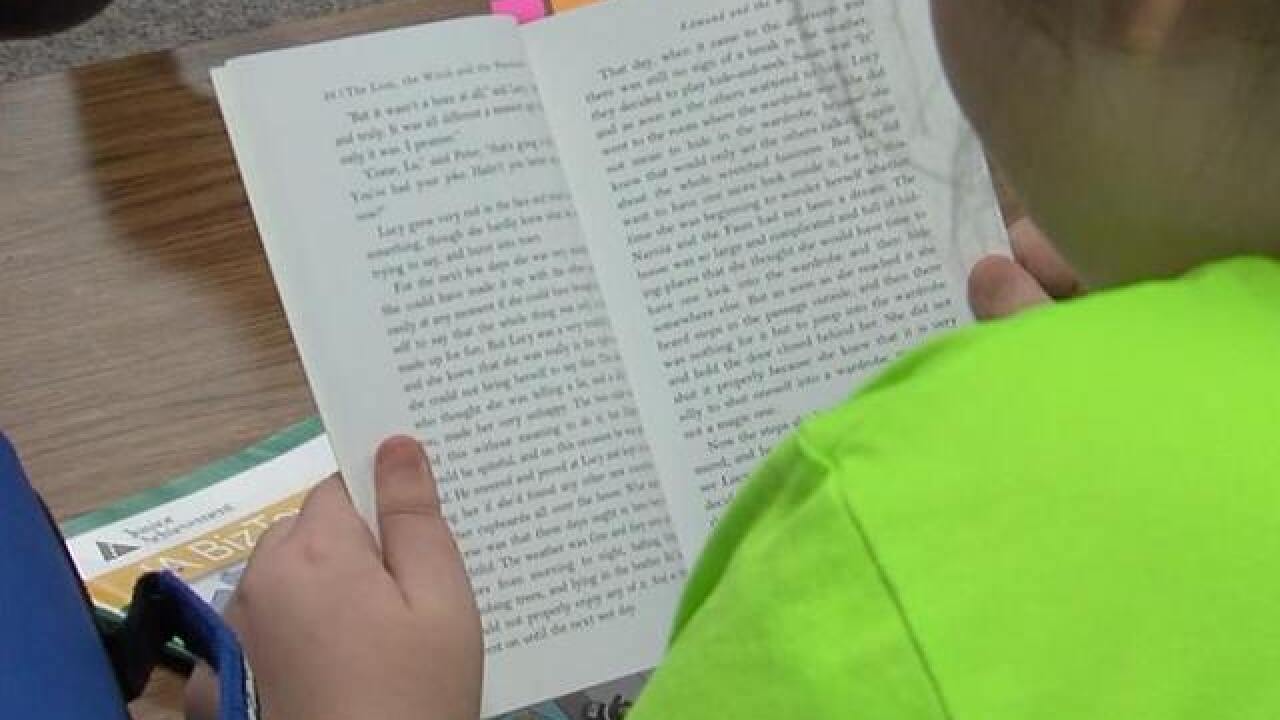 But Monday's proposal from the Republican governor falls short of what Democrats and students who have been protesting school shootings want.

The governor makes no proposal to require background checks on private sales or at gun shows or ban bumpstock devices that allow rifles to fire like machine guns. Those are centerpieces the students want to decrease shootings.

The governor's office rolled out the proposal more than a month after a Feb. 14 school shooting in Florida that left 17 dead and triggered protests from students across the nation.