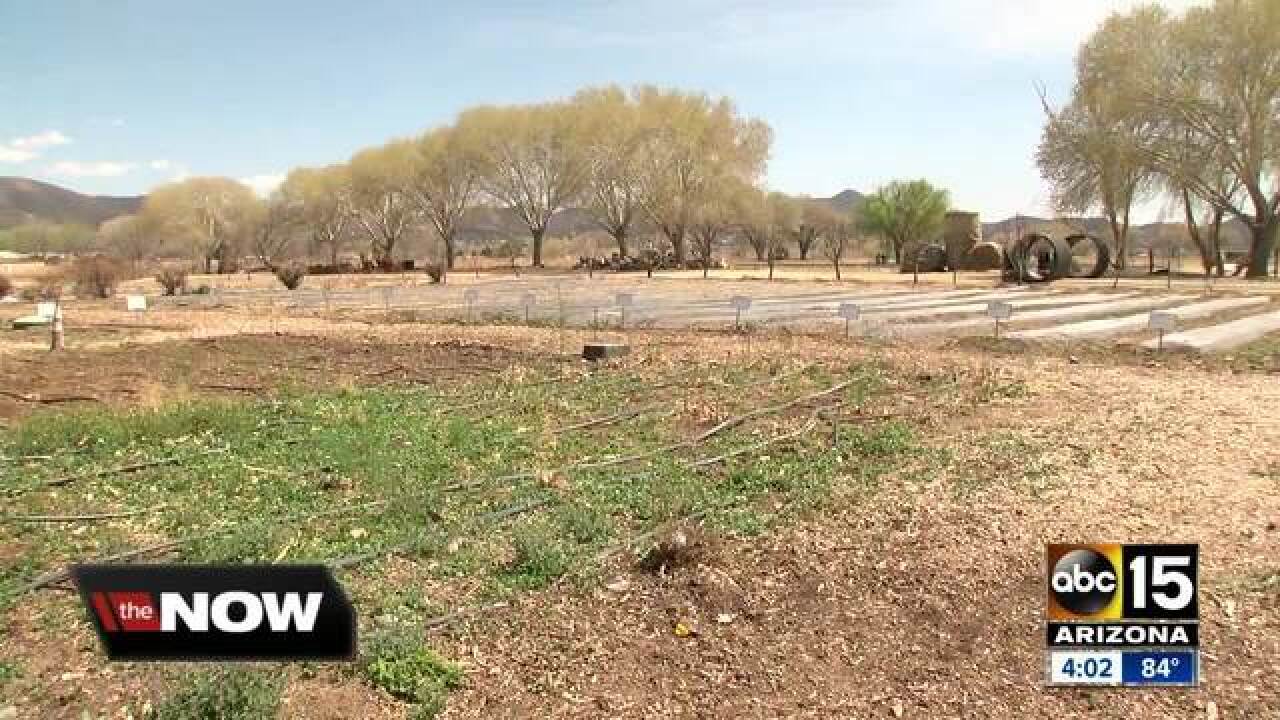 Amidst a drought, help is on its way to Arizona farmers and ranchers struggling to stay afloat.

The designation gives eligible farmers eight months to apply for assistance, such as emergency loans, through the Farm Service Agency. The designation aims to help offset losses and damages caused by the drought.

"(The drought) increases our expenses, so we have more irrigation costs, we have more pumping costs, everything about it," said Gary Mortimer, who runs Mortimer Farms in Yavapai County.

"You see a little bit of green here and there but not very much," he said.

Officials say the dry conditions are impacting farmers and ranchers across Arizona.

"I think it's a little worse this year than last year," said Ryan Hunt with the USDA Farm Service Agency.

While Yuma and Yavapai counties received the primary designation, surrounding counties including Coconino, Gila, La Paz, Maricopa and Mohave counties are also eligible for the assistance.

Meanwhile, Mortimer will take a look at the federal assistance to see if it can help him.

"It's a temporary fix," he said. "It kind of gets you through the tough times. It gets you on to the next rainy day."