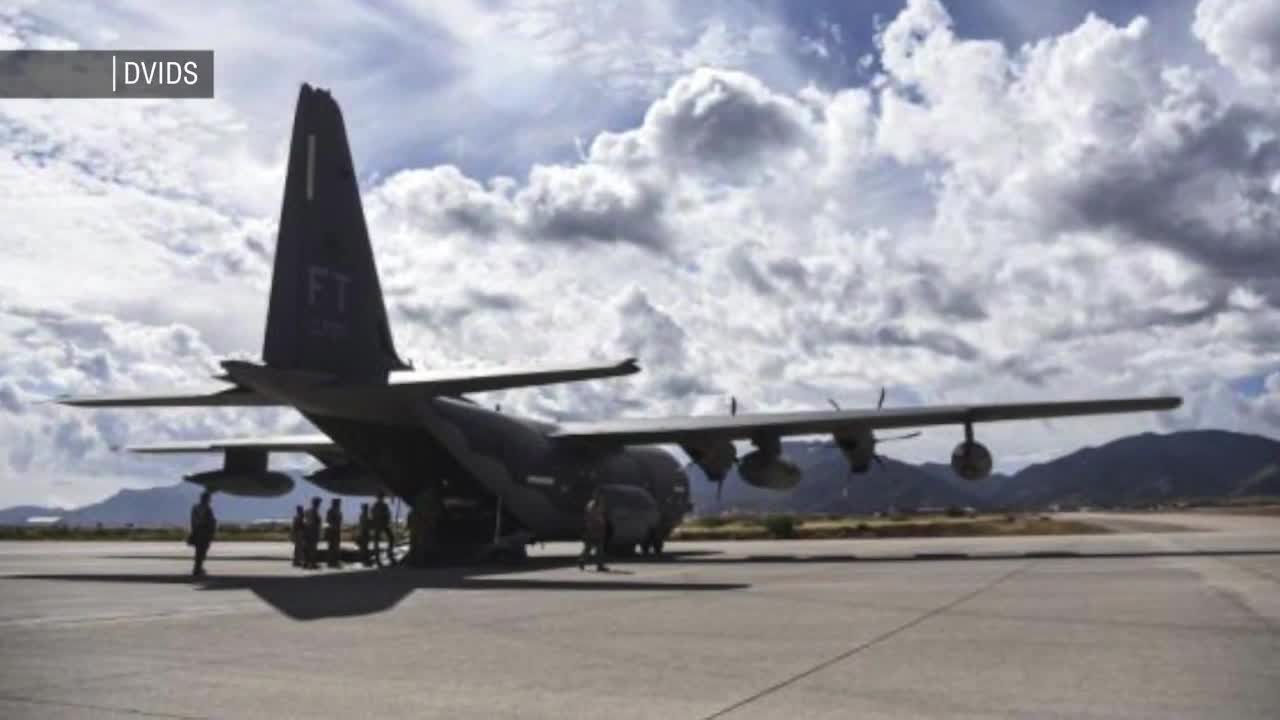 One out of every three employees at Palo Verde Generating Station have a military background. 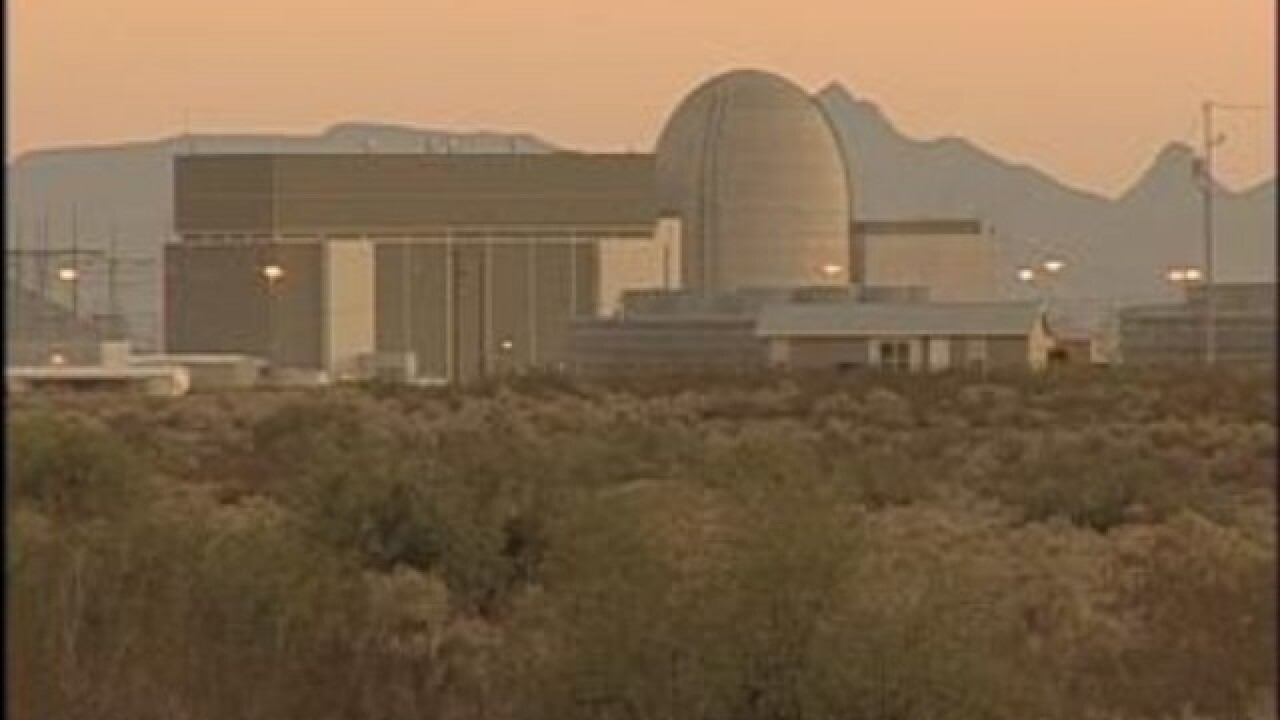 Richard Olson has been an employee at Palo Verde Nuclear Generating Station for nearly 18 years. He is the Senior Nuclear Security Officer for the plant, with a team made up of many military veterans, all working to protect the campus and the nuclear reactors making power for Arizona, as well as several other states.

"We have our own facilities out here. We have a nice range out here for rifles and hand guns," Olson explained to ABC15 on a tour of the power plant. It is only one example of how Palo Verde insures their security force is ready for any threat. It is also something many of their employees understand after serving in the military.

Olson retired from the United States Air Force before starting a career at the power plant in 2002. He traveled the world and completed some very important posting.

"In 1980, I was security police in the United States Air Force... and my first base I was at I worked on B-52 nuclear bombers. And, my next assignment was over to the United Kingdom in England," Olson explained.

When he returned to the U.S., he was assigned to protect Air Force One and everyone who traveled onboard. Those guests included Presidents, first ladies, and foreign dignitaries. He describes that as a very fun part of his military career, but it couldn't last forever. He eventually took up several other postings before he retired at Davis-Monthan Air Force Base in Tucson, Arizona.

Olsen moved back to the Valley, where he had grown up, along with his wife. After a year working with the Maricopa County Sheriff's Office as a corrections officer, he landed a security job at Palo Verde. It was a place he found that his new unit worked much like his old one because there were so many people who served their country like he had.

That familiar feeling is shared by Palo Verde's Vice-President of Operations Support, Michael McLaughlin. Also a veteran, McLaughlin served in the United States Navy as an Admiral over their Nuclear Submarine fleet.

"When you look at my Navy career, it was all about submarines, but really it's about the people and the team work. It's the same thing out here," McLaughlin said.

Olson echoes the same thought about his coworkers who come from so many different background.

"They like to dog out the Air Force and all that, and give me a hard time, the Marines and all that, but it's all in good fun," Olson said. "We know what we've all been through, in our times, even if the guy did four years to us that did 20 years or more."

McLaughlin also told ABC15 that one out of every three employees at Palo Verde Generating Station have a military background.