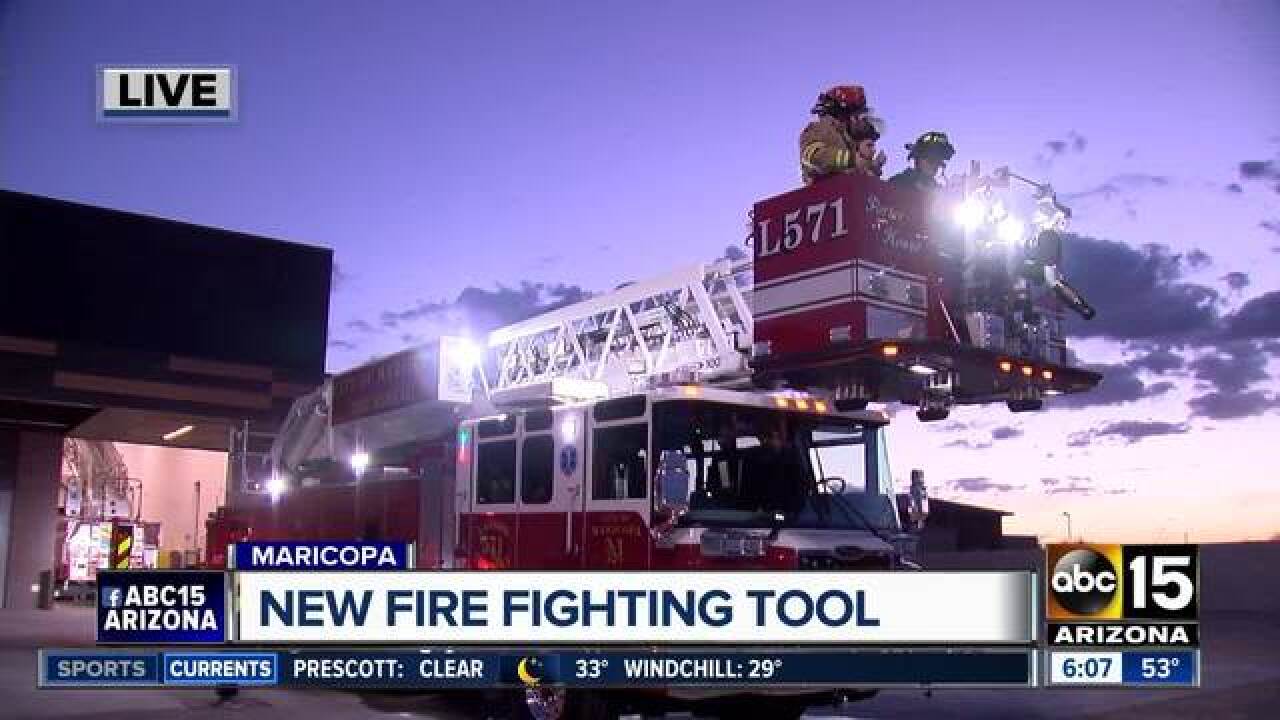 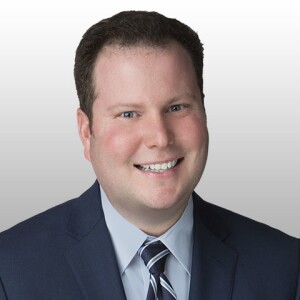 The City of Maricopa just acquired a brand new ladder truck, built by Pierce in Appleton, Wisconsin. The 2017 model comes in at a cost of $1.3 million, featuring some of the latest in fire fighting technology.

One of the most notable features about the new truck, is the aerial bucket at the end of the ladder that can extend 100 feet into the air. Not only is that higher than the previous truck, but the bucket allows for multiple fire fighters to preform rescues and spray water onto a fire.

The truck carries both fire fighting and life-saving equipment that can be used at a variety of scenes and emergencies. It also has it's own water tank on-board, unique for a ladder truck and when hooked up to a hydrant is capable of dropping 2,000 gallons of water per minute on a fire.

The previous ladder truck is a 2005 model and will re-main in service as a backup.