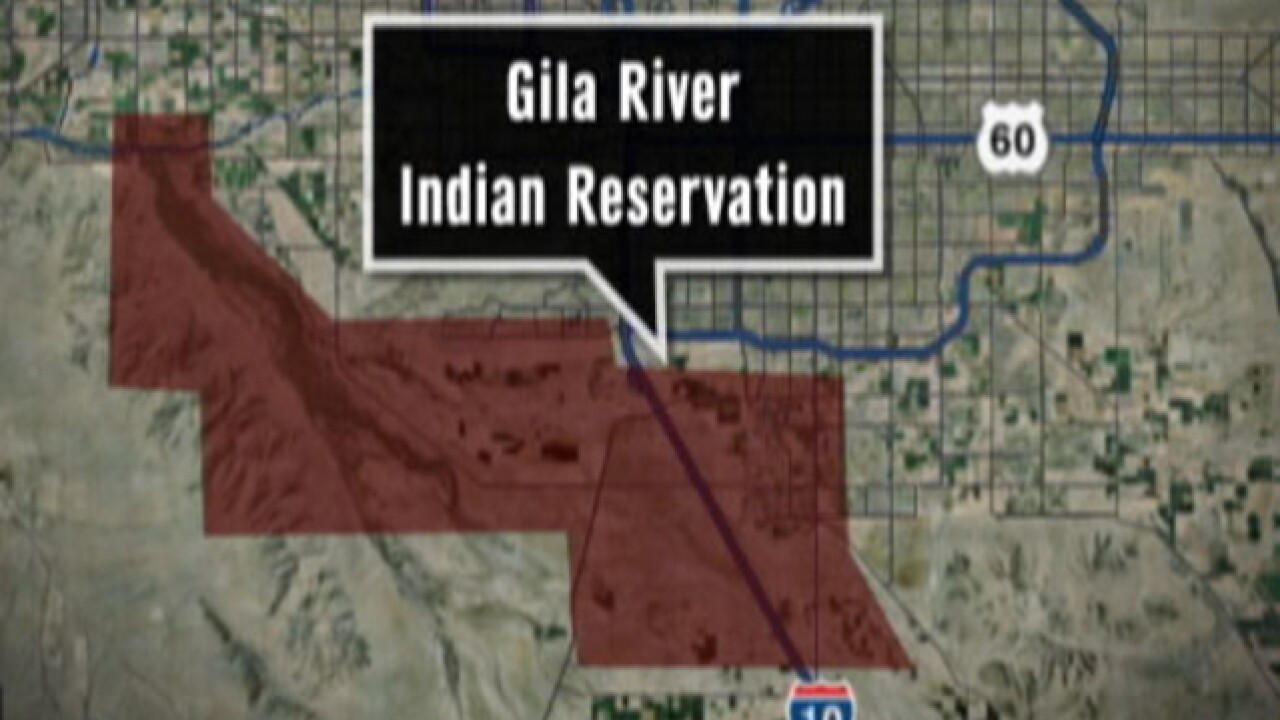 County officials are planning to reroute a roadway southeast of Phoenix after easement negotiations failed with the Gila River Indian Community.

The Casa Grande Dispatch reports Pinal County officials had planned to widen a section of Hunt Highway that crosses through reservation land near Arizona Farms Road.

County officials say they were seeking a perpetual easement agreement with the tribe, so the county could use the land for the road indefinitely.

Officials say the tribe would not agree to an easement deal of more than 50 years, and it sought compensation for the land's use dating back to 1922.

County supervisors approved a response last week, stating the county would not accept a temporary solution and would not pay the back compensation.