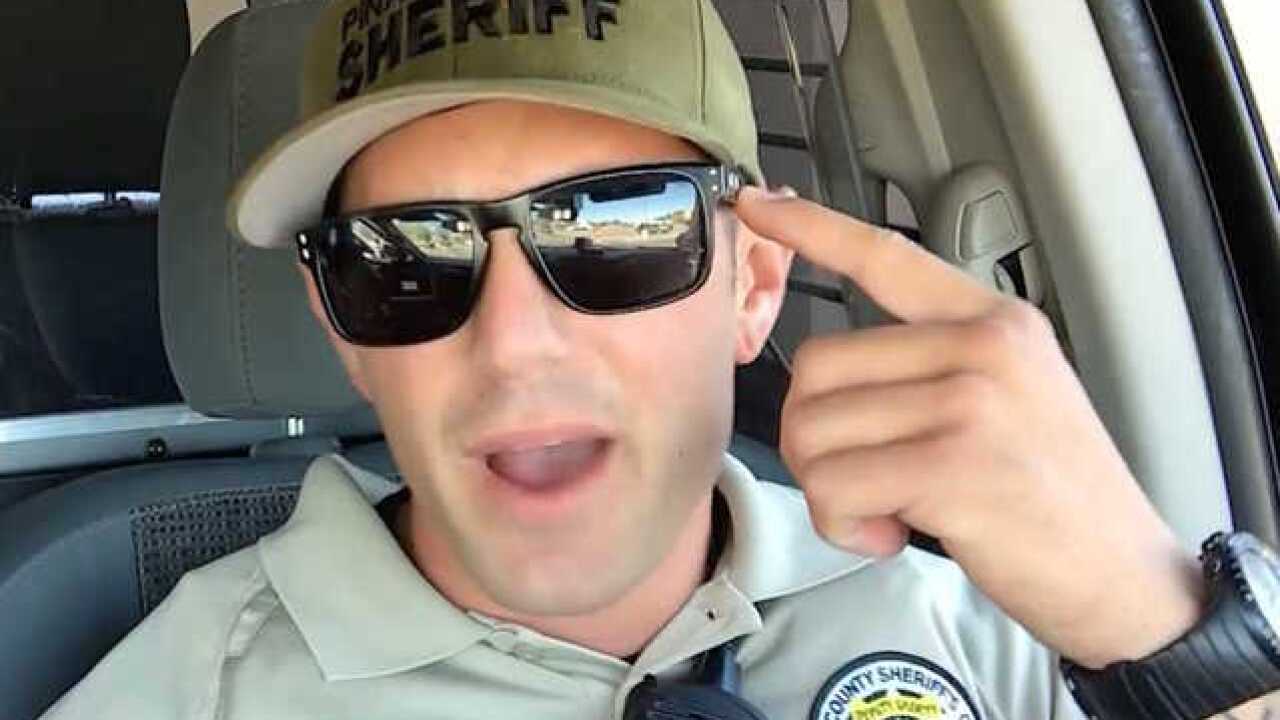 We're used to seeing celebs face off in lip sync battles, but what about local sheriff's office employees?

Both agencies' Facebook posts have gone viral, being viewed tens of thousands of times -- with PCSO's take on Taylor Swift even scoring more than 14,000 likes and 8,000 shares!

Take a look at the departments' singing sensations in the clips below.