How do you know if your online romance is real? 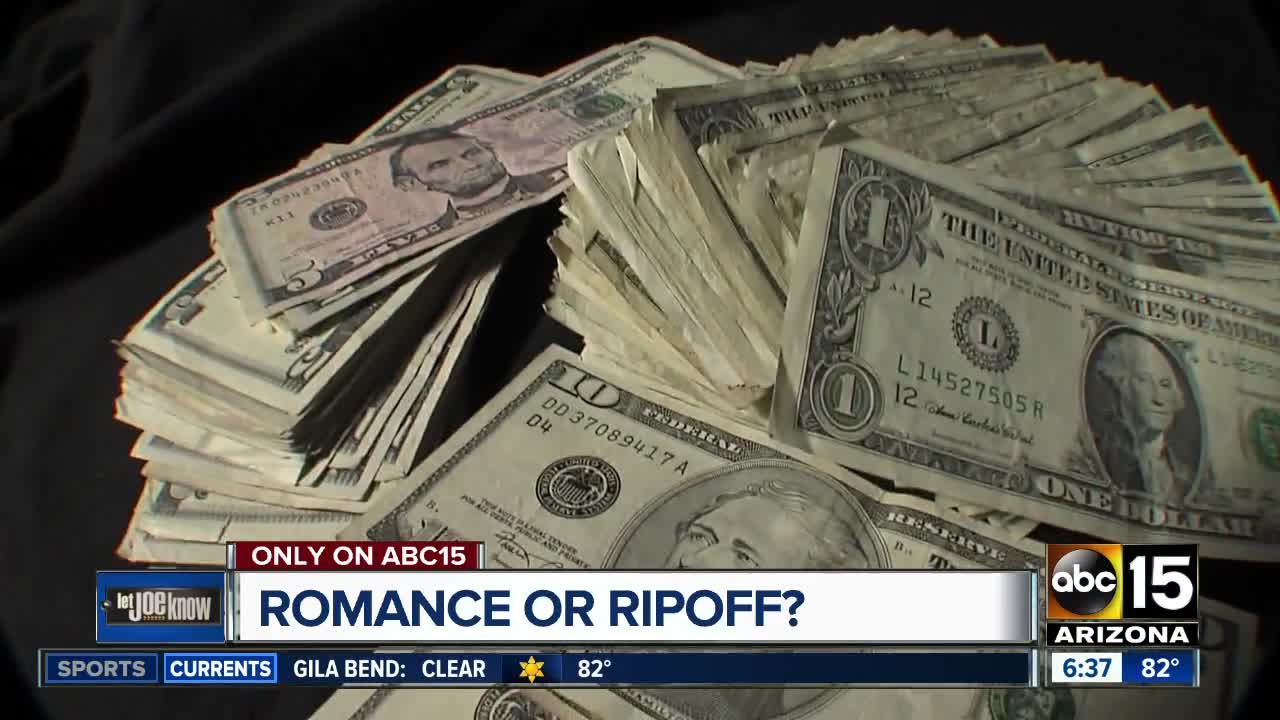 Is your online romance the real thing? 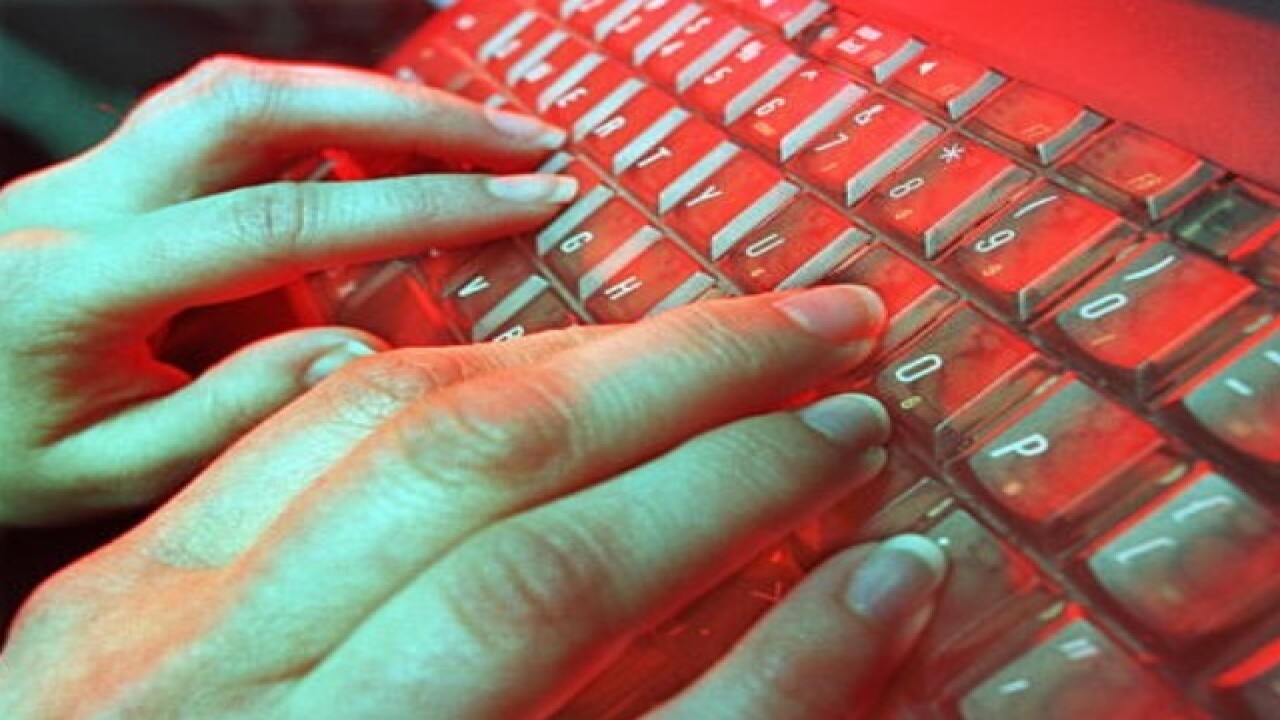 You meet online. You fall in love. You've never met the person. Soon they're asking for money.

Petronica Williams was one of them.

She thought she met her man on Instagram. He was an east coast fitness trainer doing some work in Africa and he was stuck.

He needed $540 for a plane ticket home so Petronica wired the money.

But then he said the government wouldn't let him leave unless he paid $1,500 in taxes.

Her friend Erica warned of trouble. She asked that Petronica Facetime with the man and he wouldn't do it.

At that point, Petronica believed it was a scam, but that's not before sending even more money.

I see a lot of this and the advice is obvious.

Wiring money or not showing yourself means it's a scam.

But many times the people approached are vulnerable and want to believe so badly, they ignore the signs.

Warn family and friends who you think could be as vulnerable, before they become the next target.