Her stove's glass top shattered, and now she wants it out of her home! 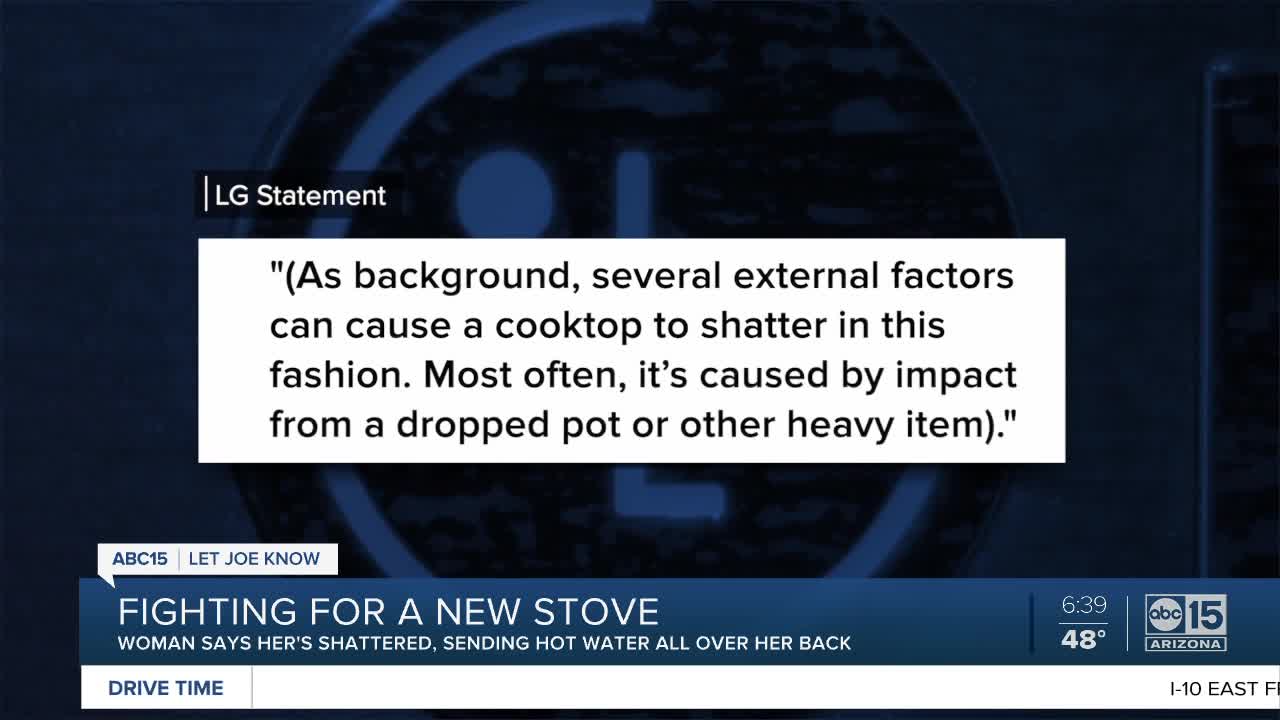 Imagine you're home cooking, then all of the sudden, something happens and your stove sends hot food flying. 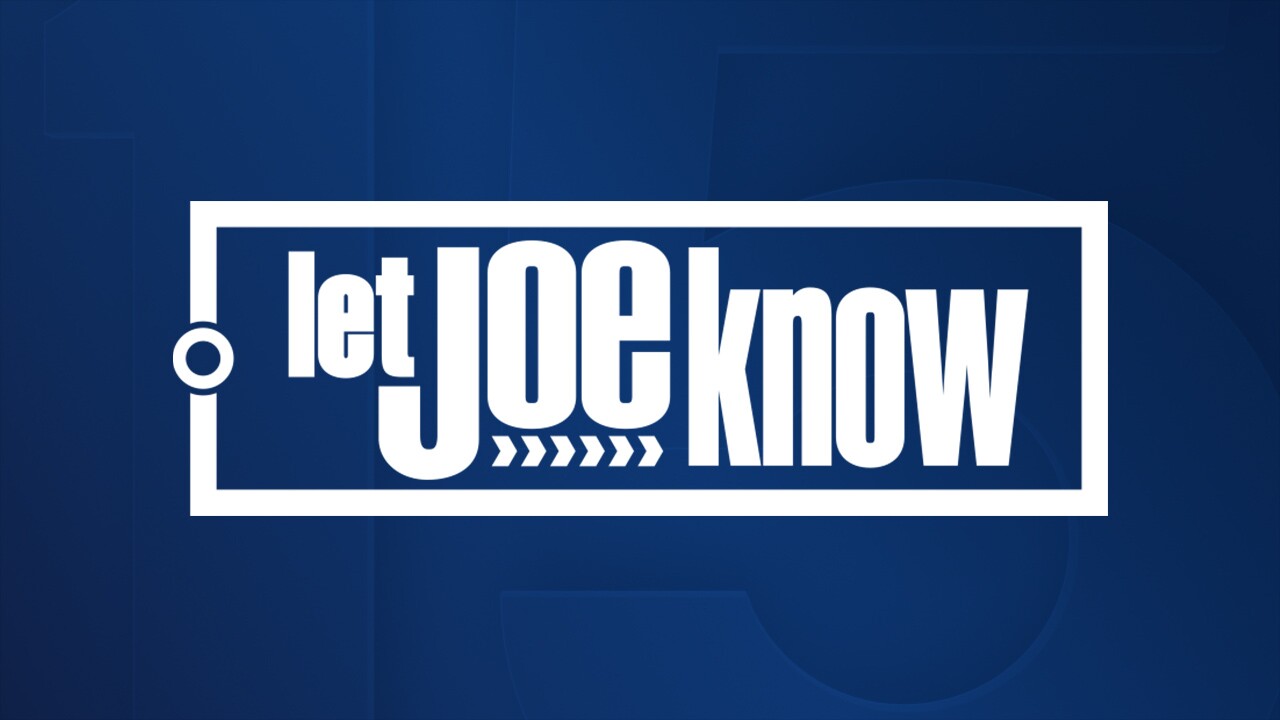 Imagine you're home cooking, then all of the sudden, something happens and your stove sends hot food flying.

Rubi Vazquez says she was cooking on her new LG stove when she turned to do some dishes.

"The only thing that I hear is something, like, really loud," said Rubi.

Rubi's glass stovetop had shattered, sending a pot of hot chocolate into the air and the spatter landing across her back.

Thankfully Rubi says her burn has healed, but she says the stove was just a couple months old. She says she didn't do anything wrong and that a defect is to blame.

She wants a new one!

Rubi says weeks after the stove shattered, a technician came out to look at the stove. She said he told her it could be a defect in the glass or something inside it, but he was only allowed to fix the top.

When she asked who was going to test it... "I'm gonna try it on. Are you serious? I was like, 'no, what if it explodes again?'" said Rubi.

While we were in the process of reaching out to LG, we did find glass stove doors and tops shattering from different manufacturers. With tops, it typically happened because of dramatic temperature changes or when things were dropped on it. Rubi says neither of those happened.

In an email, LG said they are investigating, but they do not believe it was due to a manufacturing defect. The company says they have seen this happen before when a pot or heavy item is dropped on the glass top.

Now three months after Rubi's stove shattered, the company agreed to refund the cost of the stove, but she's still waiting on that check.

With any purchase, be sure to check reviews and warranties carefully.