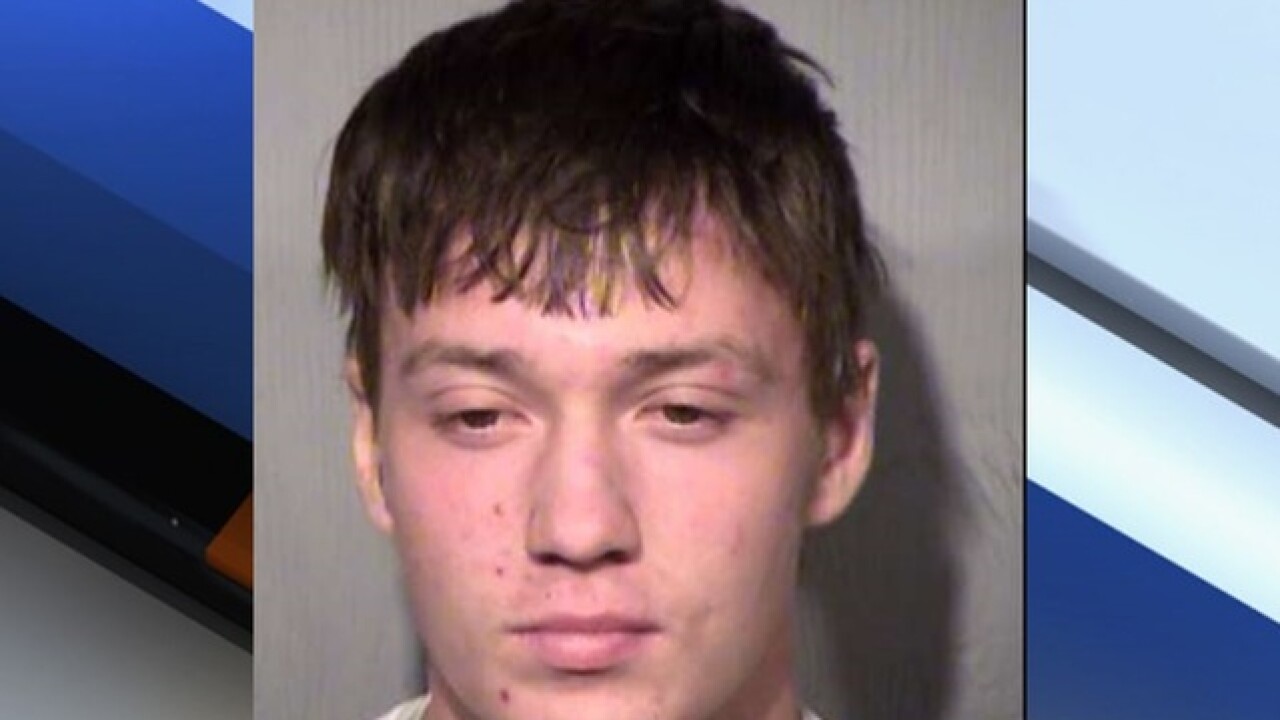 A man is accused of stealing copper wire from power poles in Phoenix.

Riggs was reportedly seen by homeowners in the area cutting and taking copper wires from four power poles belonging to Arizona Public Service.

Police located and arrested Riggs, who allegedly admitted cutting and taking the wires.

Police say the copper serves as a ground wire for the power pole and its removal makes repairs more hazardous.

The damage estimate is about $1,000 per pole. He has been charged with criminal damage and theft.