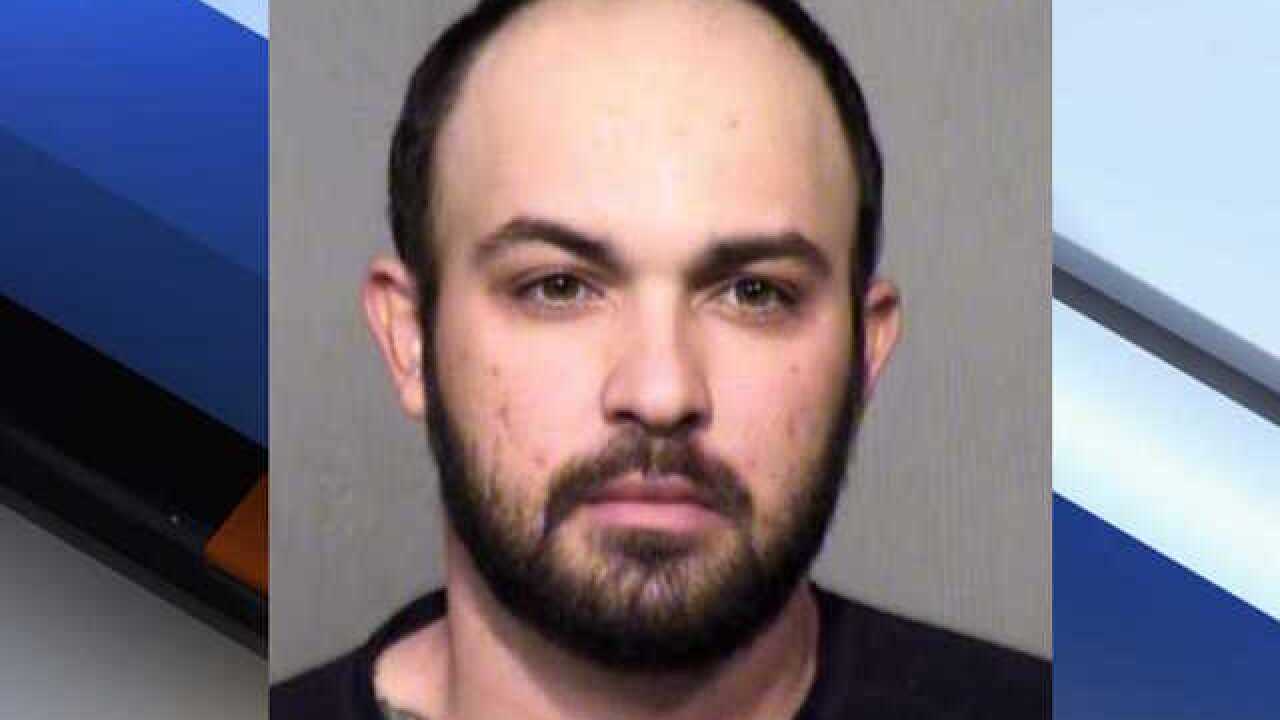 A man reportedly used a special code on pre-paid cards to con retailers of out of $5,650 worth of televisions and lottery tickets.

Phoenix Police report that on March 6, they arrested 27-year-old Adam Alex Miller at his home near 51st Avenue and Thunderbird Road.

Miller is accused of using a special code to activate a "forced sale option" on a pre-paid credit card, with little or no money on it, to purchase items from various retailers around Phoenix.

Miller allegedly used this scheme to buy, or attempt to buy, nearly $80,000 in products.

In court paperwork, they specifically name five transactions where Miller allegedly purchased two televisions worth $1,200 and $4,450 worth of lottery tickets.

Many cashiers and business owners are unaware of this scheme, police say.

Police say the "forced sale option" is supposed to be used for a customer who is making a purchase for a significant dollar amount. The merchant calls the bank and receives a one-time code to allow the sale to go through.

Miller would allegedly give the code himself to the merchant or pretended to call the bank himself and get the code.

He's been charged with fraudulent schemes and theft.