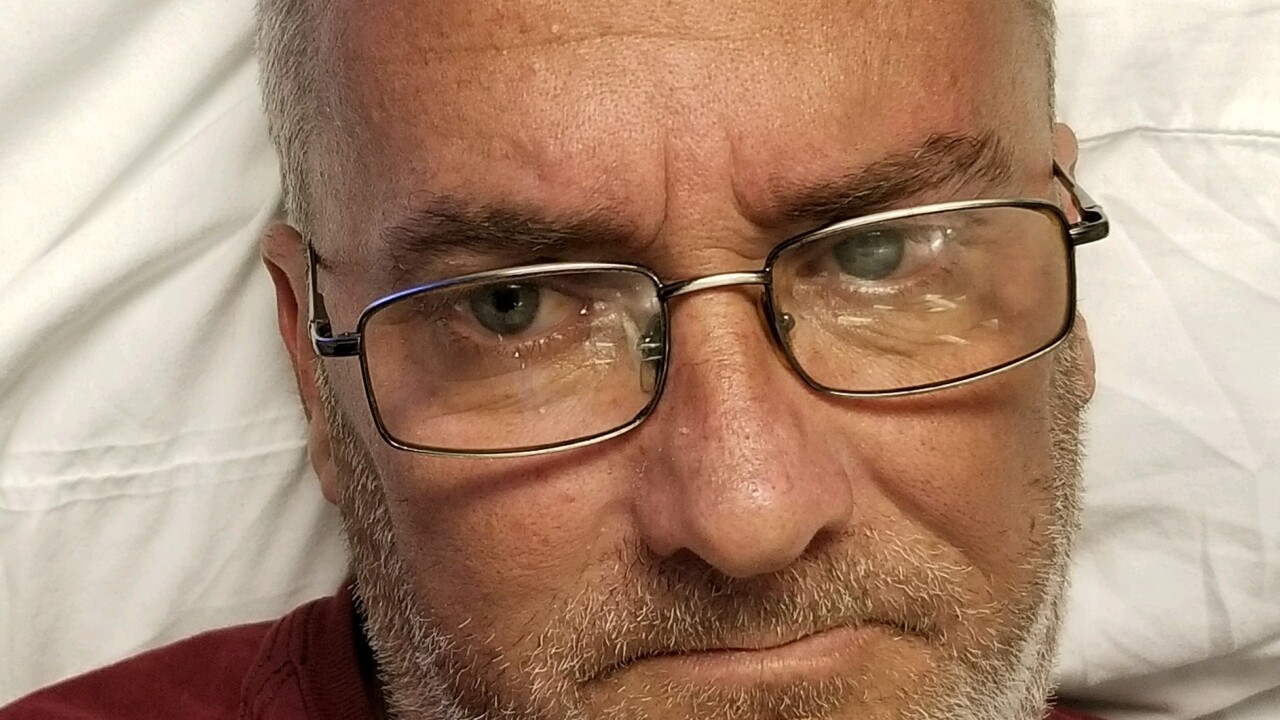 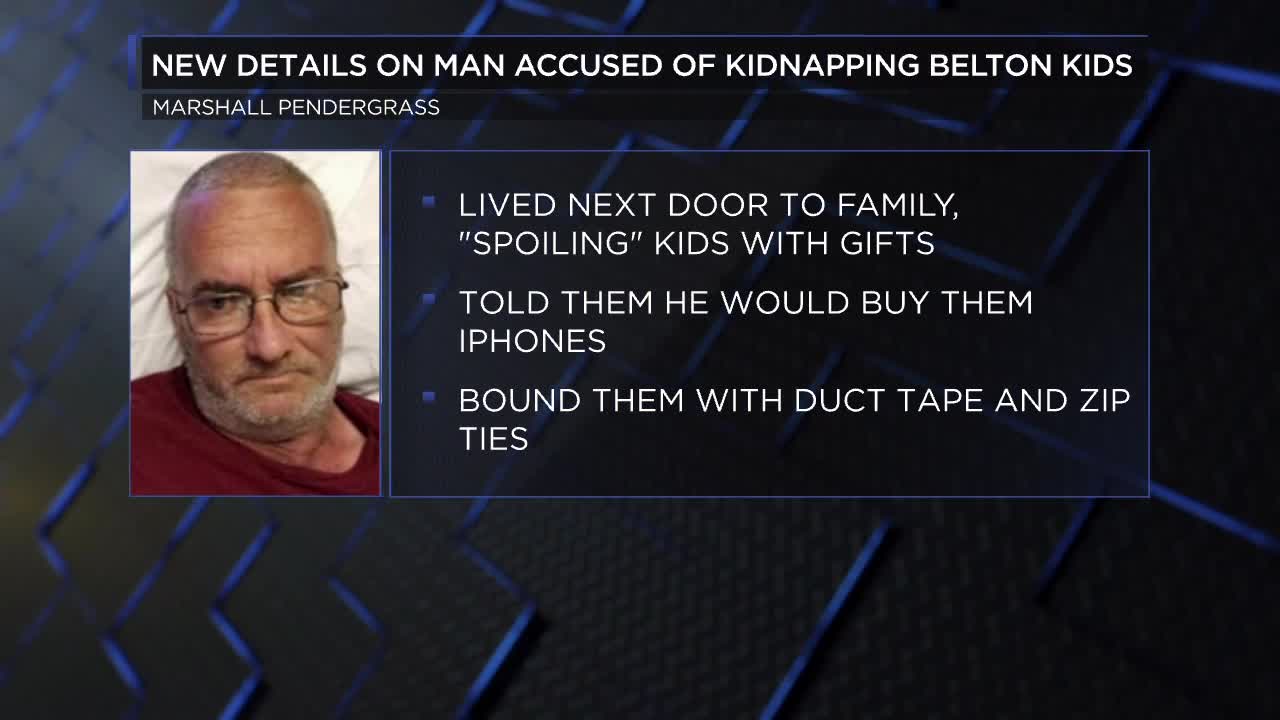 More details have been released in the case of two missing children from the Belton area who were found in the semi-truck of a Florida man in Arizona.

The children, who were reported missing on March 15, were found in the sleeper cab of a semi-truck in Winslow, Arizona, 75 miles east of Flagstaff. The two were being held against their will by suspect Marshall Pendergrass, 47.

On March 16, the Winslow Police Department with help of the Navajo County Sherriff's Office made contact with Pendergrass at the 400 block of Transcon Lane.

The two found were a 12-year-old boy and 14-year-old girl, who are siblings and not related to Pendergrass.

The children were turned over to Arizona Department of Child Services where they are reported to be in good physical condition. The children told officials that they had been bound with duct tape and zip ties.

After the children met up with Pendergrass, they got into his truck and believed they were going to get their new phones. After driving for a while, the children asked Pendergrass to take them home. According to the document, Pendergrass told them that they weren't going home but with him to Nevada.

In his interview with agents, Pendergrass told them that he met up with the children and that they had "talked [him] into letting them ride with him" to Nevada. He denied promising them anything and had planned on taking them home.